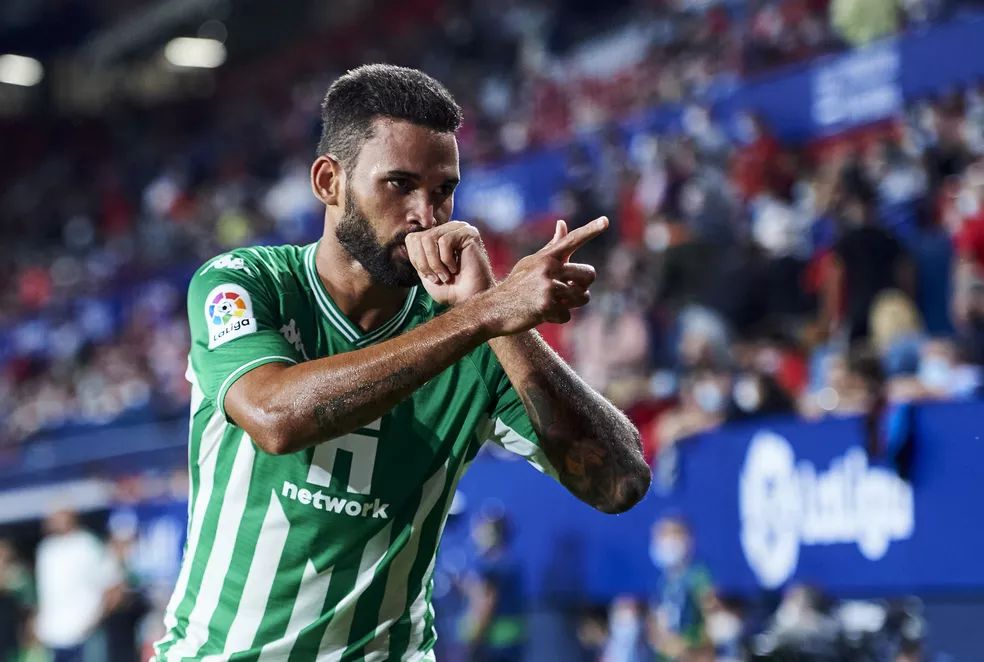 Nobody would be surprised to hear that Real Madrid are top of La Liga’s expected goals table.

Los Blancos are having their issues this season, but nobody ever doubted their potential to create goal scoring chances.

They have a total of 14 XG this season (FBRef ). By comparison, Granada and Alaves are bottom of the same table, with just 4.1 each.

But perhaps more interesting than Real being top, is who is second. It’s not Barcelona, or Altetico, or even Sevilla. It’s Real Betis, revived under Maurizio Pellegrini and causing every team in the league problems.

They have an impressive 13.1 xG this season so far, putting them hot on Madrid’s tails and clear of the competition. Pellegrini’s attractive attacking football has taken a while to settle, but it’s really looking slick now.

The only question is whether they can reduce their “xG against” numbers, where they are decidedly mid-table. If they manage that, we’ll be talking about a Champions League competitor.