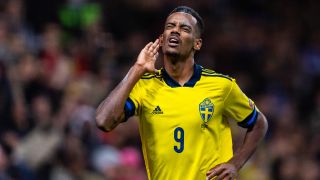 Sweden recorded an excellent 2-0 win at home in Stockholm over Greece this evening to pile the pressure on Luis Enrique’s La Roja. 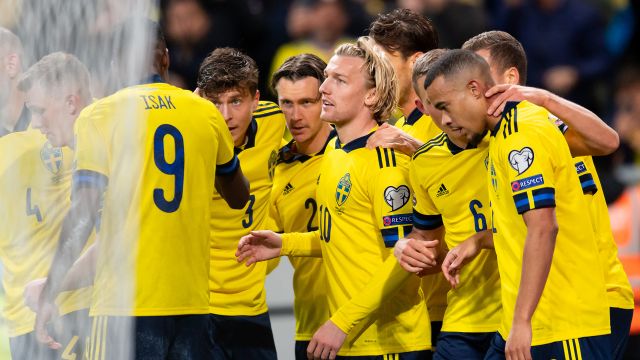 Emile Forsberg put the hosts ahead from the spot in the 59th minute before Real Sociedad forward Alexander Isak doubled their advantage ten minutes later to seal the three points. Pantelis Hatzidiakos saw red for Greece four minutes from time.

The result means that Sweden have leapfrogged Spain at the top of Group B of their 2022 World Cup qualification campaign. They’re now two points clear with the same number of games played, meaning that Luis Enrique’s men have a battle on their hands to make it to Qatar avoiding a play-off.

Spain play Greece on November 11th before the crucial clash with Sweden at home three days later. They should go into the game with belief; they’re in good form, and only narrowly lost the final of the Nations League to France on Sunday evening.