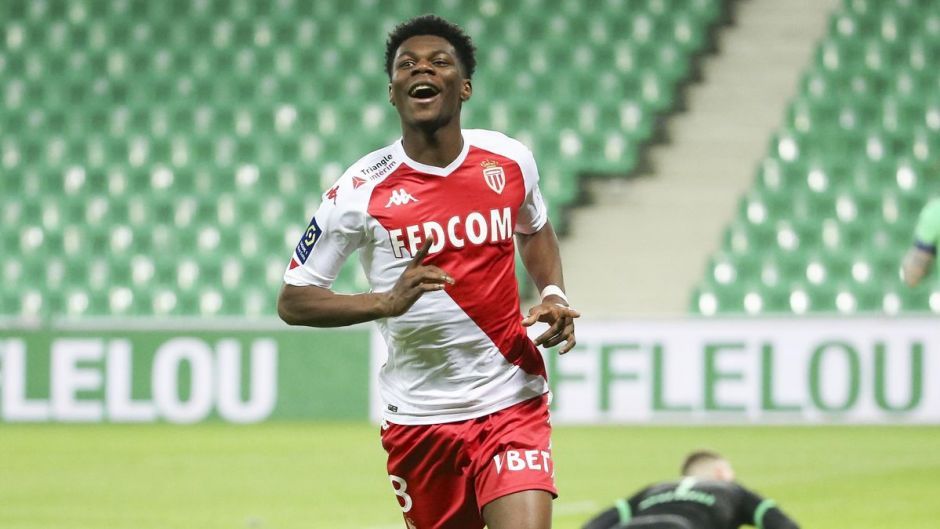 Real Madrid have a new target in the transfer market, according to Marca – Aurelien Tcouameni.

Los Blancos swooped in for one of Ligue 1’s top midfield prospects in the form of Eduardo Camavinga late this summer, and he’s already made a great impression in the Spanish capital.

Now they are apparently keen to double down, with their sights fixed on Monaco man Tchouameni. He’s been starring for France, earning 5 caps in the last two months, and is clearly convincing scouts at many of the continent’s top clubs that he’s ready to play for a Champions League contender.

Madrid are not in an ideal financial position for making signings, but with Toni Kroos and Luka Modric surely almost close to the end of their time at the Bernabeu, the 21 year old looks an increasingly ideal replacement.

With Fede Valverde, Carlos Casemiro and Camavinga already in place, they’re building quite the new generation in the middle of the park.