Dani Ceballos is closing in on a return to Real Betis, the club where he starred as a product of the youth system, according to local source Estadio Deportivo.

Ceballos gambled on a move to Real Madrid, followed by loans to Arsenal, but has never recaptured the form that first earned him a shot at the top level.

He will be hoping that a return to Seville and its unique footballing culture will inspire him to turn his fortunes around, after years of struggling.

The details are still to be sorted out – it could be a loan with option to buy, or a straight transfer. But it’s a move that has momentum from all sides.

His situation at Madrid is dire, and it’s no surprise to hear that all parties are keen on a January loan. Betis are flying high in the table and will relish the chance to bring their prodigal son home, Madrid will clear some space on their books, and Ceballos will return to where he started with everything set up for a glorious return. 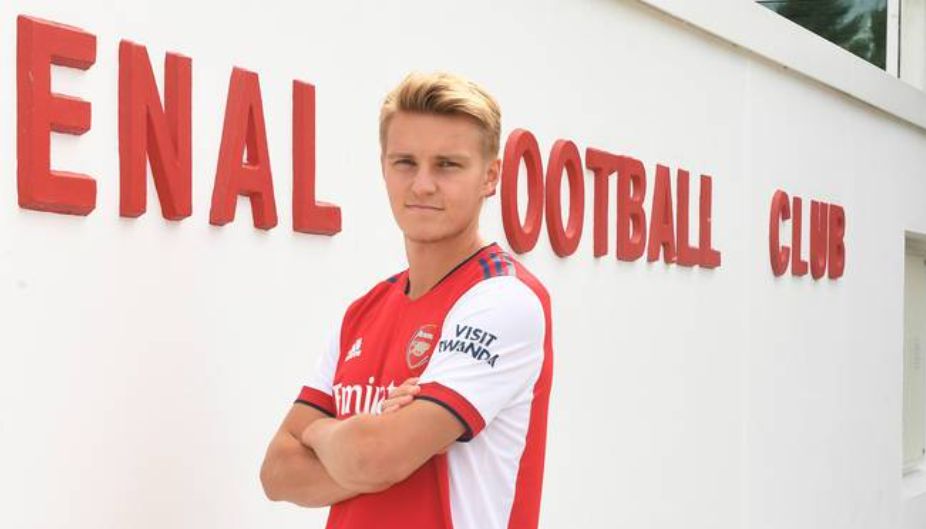 The shirt number Martin Odegaard will wear at Arsenal after transfer confirmed
20 August 2021, 8:22