Pere Aragones, president of the Generalitat de Catalunya, has announced that as of Friday all outdoor sporting events in the region will return to full-capacity according to Mundo Deportivo. The use of a mask will still be essential, but the news is a boost to Barcelona. The leading light of Catalan sport hasn’t played in front of a full Camp Nou since before the Coronavirus pandemic. 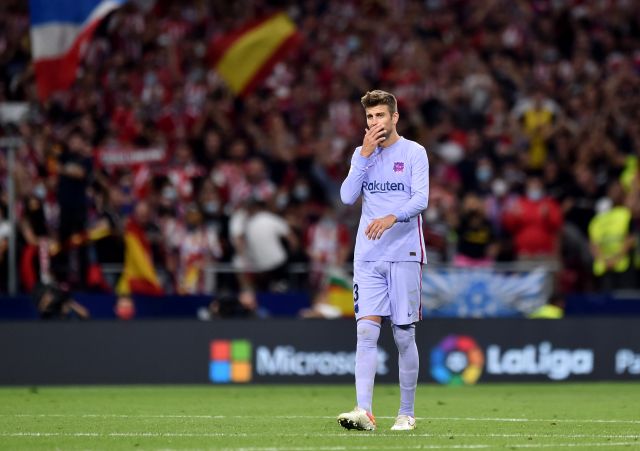 It will, however, in the three back-to-back clashes after the international break when Barcelona face Valencia, Dinamo Kiev and Real Madrid. The support of their fans will be a real boon for Barcelona, who are in serious trouble at the moment. They sit ninth in La Liga, five points off league leaders Real Madrid and two off fourth-placed Sevilla and a Champions League spot.

Barcelona beat Levante 3-0 on September 26th, with Ansu Fati returning and proving lethal in an impressive performance. Ronald Koeman’s men have struggled since, however, losing 3-0 to Benfica in the Champions League and then slumping to a 2-0 defeat at the hands of reigning La Liga champions Atletico Madrid. 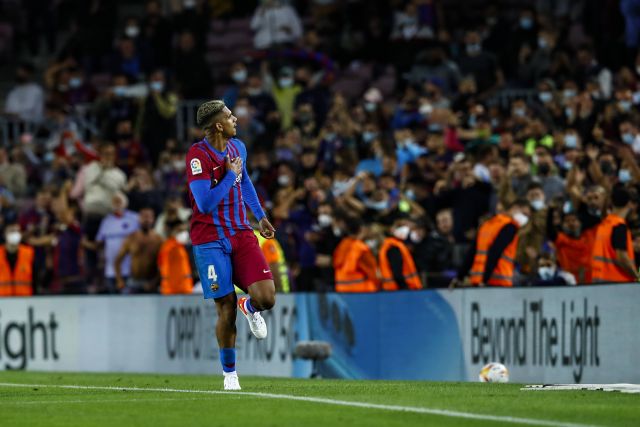 Koeman will however be missing two key players for the run in Ronald Araujo and Eric Garcia according to Mundo Deportivo. The former suffered a muscle injury on duty with Uruguay; it’s expected he’ll miss both the game against Valencia and Dinamo. The latter was sent off against Benfica so will miss the European date with Dinamo. It’s expected Koeman will field a centre-back partnership of Gerard Pique and Clement Lenglet instead.