Le Bleus battled back from 1-0 down to secure their first win in the competition with Benzema netting a spectacular equaliser before Kylian Mbappe clinched it for the defending world champions.

The win is Benzema’s first international title at senior level for France following his return to the fold at the start of Euro 2020 after an eight year hiatus.

The veteran hitman was delighted to add another medal to his illustrious collection at club level with Los Blancos, as France bounced back from disappointment this summer. 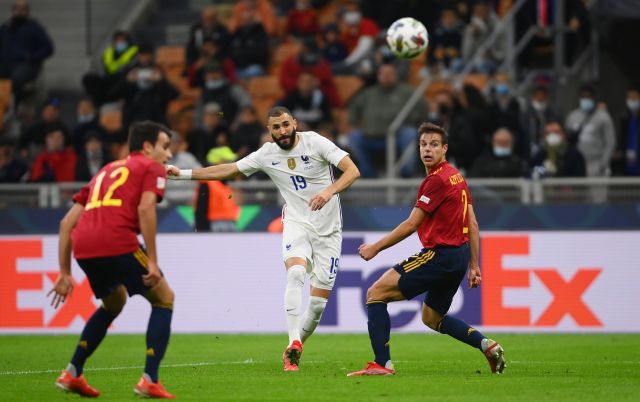 “I really wanted to win a trophy with France, and now it’s done”, as per reports from French outlet M6, via BBC Sport.

“We showed strength of character, because this team is very strong, and it never gives up and we have proven it today.

“It is the sign of a great team not to panic, to be patient and to wait for the right opportunity.”

France have already secured at least a play off spot in their push to secure a place at the 2022 World Cup in Qatar with 12 points from six games in Group D.

They return to qualifying action next month with games against Kazakhstan and Finland confirming whether or not they can secure an automatic qualification place. 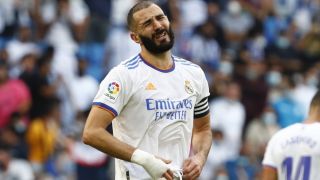 Karim Benzema a doubt for Real Madrid’s ties with both Inter and Atletico Madrid
5 December 2021, 12:50