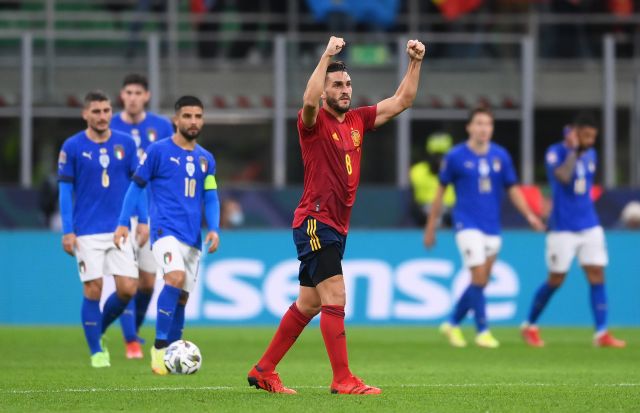 Luis Enrique opted for two changes elsewhere in his starting XI with Eric Garcia replacing Pau Torres and centre back and Rodri in for Koke in midfield. 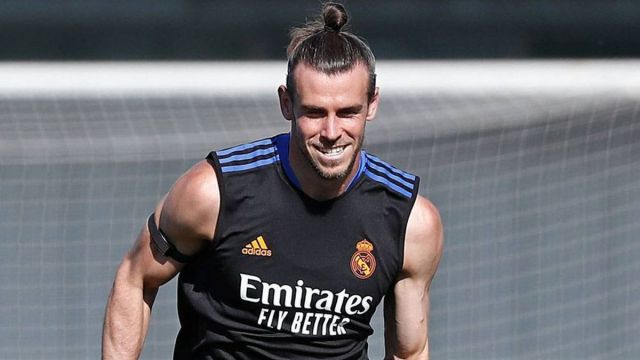 According to reports from Marca, they could raid La Liga with an offer for Bale in the coming weeks.

Bale has struggled with injury on his return to Madrid and the club are keen to offload him if a deal can be struck. 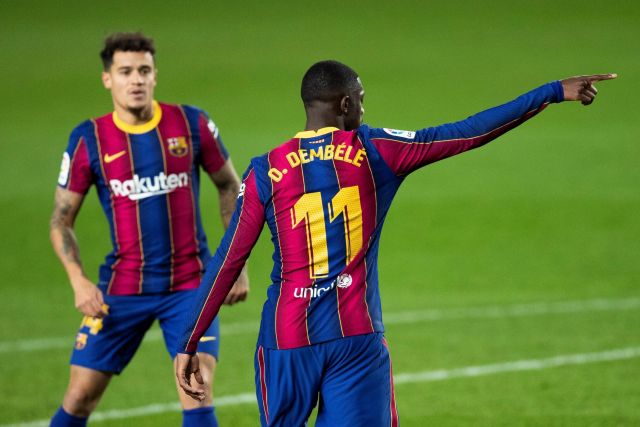 Dembele’s is into the final year of his current deal, with no progress on extension talks at the Camp Nou, despite less than eight months until a potential exit for free.