Real Madrid are monitoring Chelsea star Antonio Rudiger ahead of a possible 2022 move.

The German international has established himself as a key figure within Thomas Tuchel’s plans in 2021 after playing a reduced squad role under former boss Frank Lampard.

Rudiger has become one of the first names on Tuchel’s team sheet in the last nine months but his contract situation is yet to be resolved at Stamford Bridge. 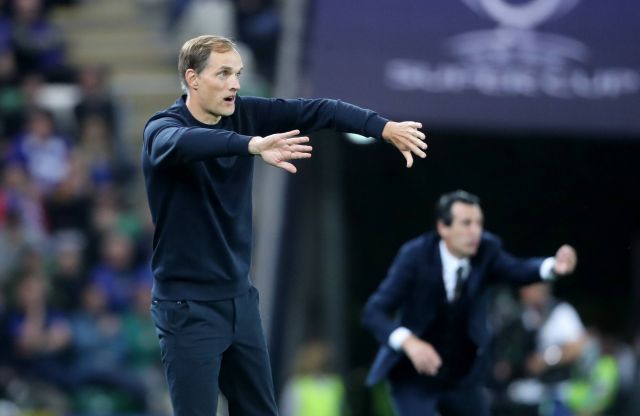 The 28-year-ols is out of contract with the defending European champions at the end of the 2021/22 campaign with ongoing renewal talks not resulting in an extension.

Rudiger and his representatives are set to reopen talks with the Chelsea hierarchy this month but Los Blancos are ready to move if a deal is not agreed.

According to reports from ABC, Real Madrid are planning a double free transfer move in 2022, with Rudiger earmarked as a defensive reinforcement alongside PSG superstar Kylian Mbappe in the Spanish capital.