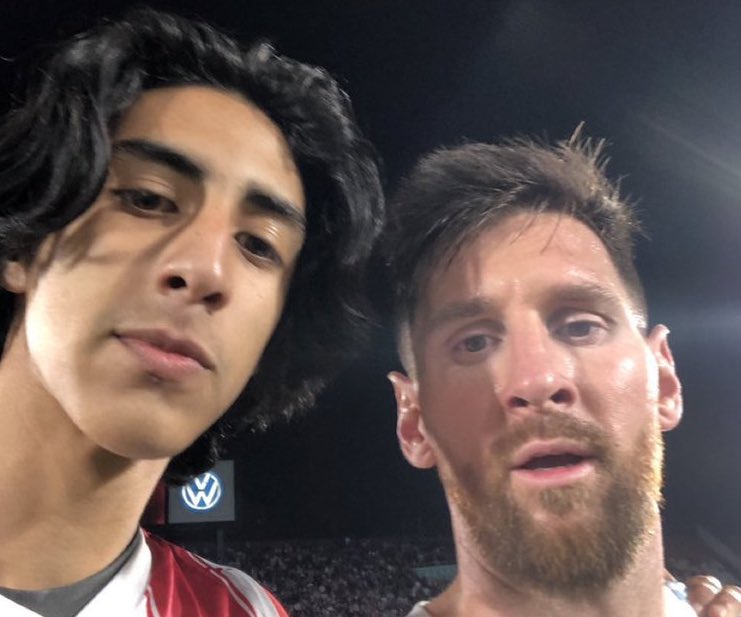 The game was marked by a pitch invader who made it onto the pitch and, despite being Paraguayan, got a selfie with Argentina captain and Barcelona legend Lionel Messi. He then joined the Paraguay players in applauding the crowd at the final whistle.

Messi left Barcelona for Paris Saint-Germain this summer in a free transfer that shook the foundations of European football. He’s yet to score in Ligue Un in three appearances, but did register his first goal for his new club in spectacular fashion against Manchester City in the Champions League. His primary mission, however, is to lead Argentina to glory at the 2022 World Cup.