Premier League side Newcastle United could kick off their January spending with a move for Barcelona outcast Philippe Coutinho.

The Magpies are set to launch a transfer push at the start of the 2022 following their recent purchase by the Saudi Arabian backed Public Investment Fund.

Fans are confident the club can begin talks for a host of targets in the coming months with Coutinho one of the first names linked with a move to St. James’ Park. 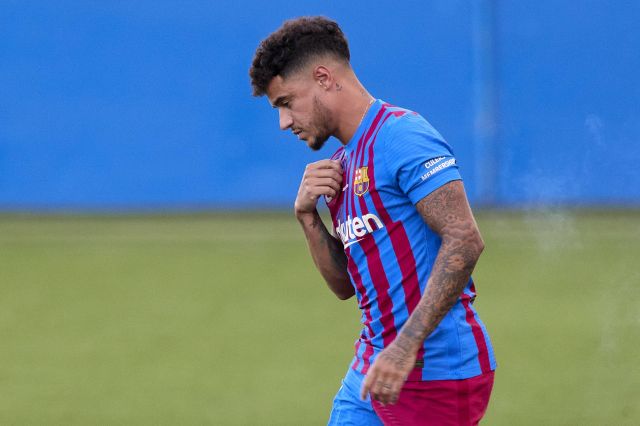 The Brazilian international has failed to force his way back into Ronald Koeman’s plans this season after injury curtailed his time under the Dutchman in 2020/21.

Koeman openly confirmed Coutinho was one of a number of stars he was prepared to offload this summer as the Catalans looked to shed huge salaries from their payroll.

According to reports from Diario Sport, Newcastle will not question a potential €50m move for the former Liverpool winger, with six month loan deal also a possible option.