The Spanish international faces a crossroads in his Los Blancos career this season after making his return to full fitness from injury over the summer.

New boss Carlo Ancelotti hinted at a key role for the 25-year-old in the coming months but he has made just two La Liga starts so far in 2021/22. 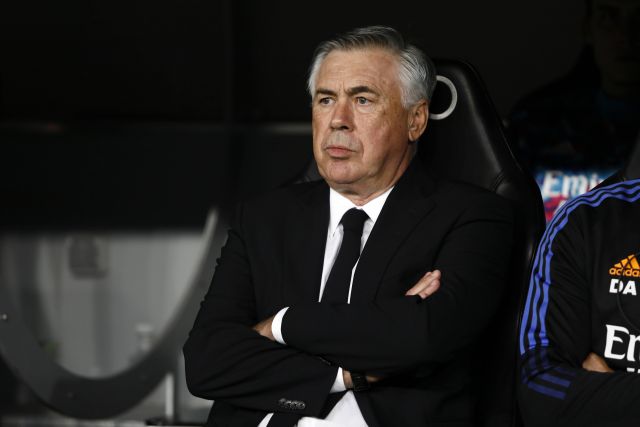 Despite netting a hat trick in their 6-1 win over Real Mallorca last month, reports from the Daily Mirror claim Ancelotti and Asensio have suffered a relationship breakdown and the winger could now move on.

Liverpool have previously been linked with a move for the Mallorcan born star with his current contract expiring in June 2023.

The Reds are rumoured to be willing to wait until next summer to make a move, in order to drive down Real Madrid’s asking price, with an expected fee of around £25m quoted in 2022.