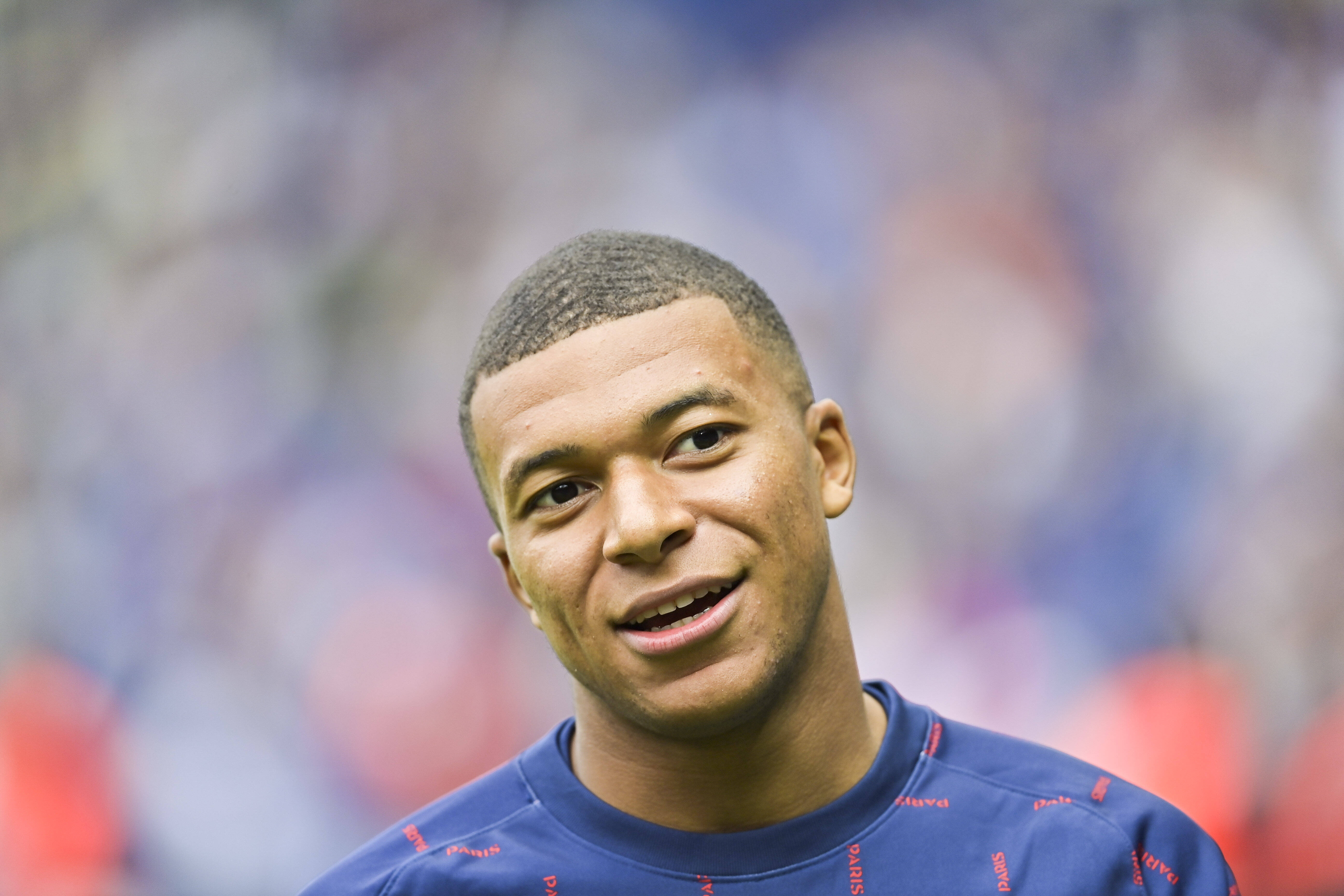 PSG sporting director Leonardo has called for Real Madrid to be punished over their rumoured transfer talks with Kylian Mbappe.

The French giants have almost admitted defeat in their attempt to secure Mbappe to a contract extension beyond when his current deal expires next summer.

Mbappe admitted he wanted to leave the club this summer and claimed Real Madrid was his desired destination, however, no deal materialised with the Parisians rejecting two offers for him.

Los Blancos are rumoured to be putting together a free transfer package to sign Mbappe in January but Leonardo has claimed the Spanish giants have been working on an agreement for years. 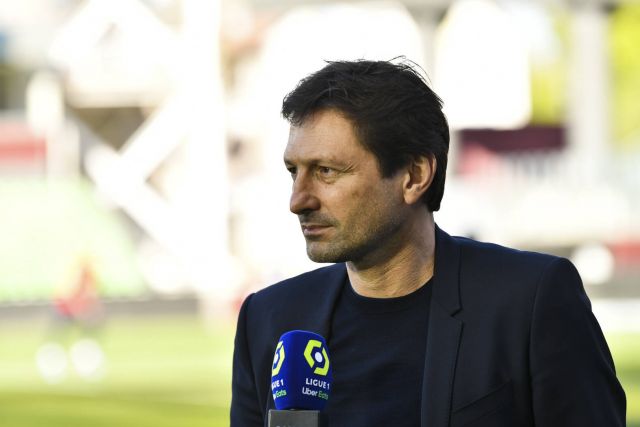 “From Madrid they deny it, but I think they have been working for a long time to buy Mbappe [on a free]”, as per reports from Marca.

“They have been speaking publicly about Mbappe for two years and this should be punished.

“I see a lack of respect for Mbappe. He is not a normal player, he is one of the best in the world.”

Mbappe’s road to Madrid now looks to be almost confirmed with his situation in Paris soured by his confirmed intention to leave the club.

PSG have reiterated their ongoing message of wanting Mbappe to remain at the club in the long term but the Ligue 1 giants look to have run out of options to retain the 22-year-old.