Barcelona have reportedly lined up four possible midfield targets ahead of the January transfer window.

La Blaugrana are set to dip into the winter market to reinforce their options for the season half of the 2021/22 season.

Ronald Koeman’s future remains a key factor in identifying targets with the Dutchman’s continuation at the Camp Nou set to decide which targets become realistic in the coming months.

According to reports from Diario Sport, the Catalans have highlighted midfield as a key area to improve, after losing out to PSG in their battle to sign Gini Wijnaldum in 2021. 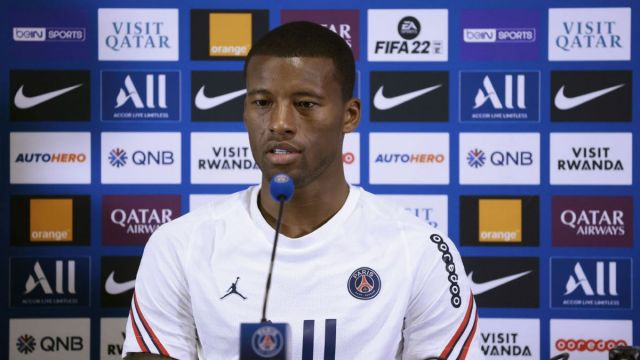 The report states Barcelona have four options, two from the English Premier League, and two from Serie A.

Manchester United schemer Donny van de Beek is a loan option, after slipping down the pecking order at Old Trafford, with Spurs’ Tanguy Ndombele an option, if Tottenham lower their asking price.

AC Milan’s Franck Kessie is a long term target, but Barcelona could wait until the summer to make a potential free transfer swoop, with Inter Milan’s Marcelo Brozovic a loftier target for Koeman.