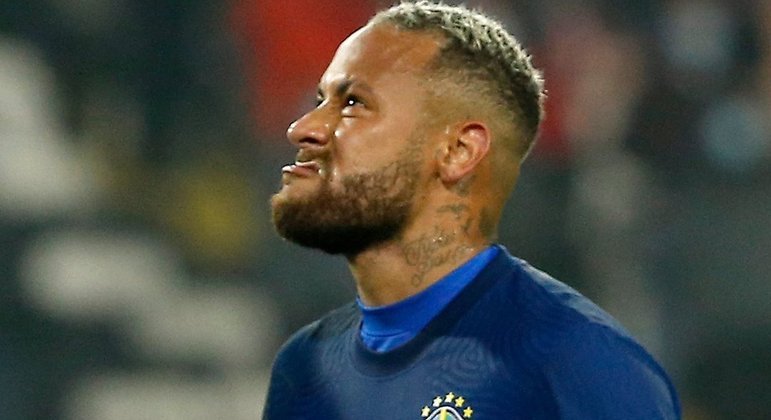 Joan Laporta’s much heralded arrival at Barcelona has not had the glorious start he would have hoped for, and the new chairman is plunging head first into a PR campaign to appease fans try to show that the errors of this summer were not of his making.

After losing Leo Messi in a summer where the squad was definitely weakened, Laporta is keen to show he was doing his bit to strengthen the team, and in an interview with RAC1 radio in Catalonia today, he insisted that his club had tried their best to sign Neymar as a replacement.

“They told us he wouldn’t stay, but in the end they convinced him. He didn’t trick me. This is the way of football, and the highest bidder always wins,” the president said in quotes picked up by Mundo Deportivo.

Of course, as in all these things, it’s impossible to tell PR fluff from reality. Did Barcelona really think they would, or could sign Neymar? It’s a pretty easy thing to say, just to make it sound like you were doing something useful.

He will have to achieve something a lot more concrete than that if he wants to get some of the more sceptical fans back on board.

Neymar criticised for going out partying the night before Brazil’s clash with Argentina
19 November 2021, 14:17