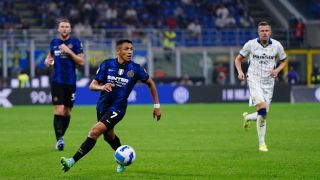 Alexis Sanchez looks close to leaving Inter. The Chilean hasn’t been featuring as much as he’d have liked to for the Italian club, and according to La Gazzetta dello Sport as carried by Diario AS there are several Spanish clubs linked with a move for him. 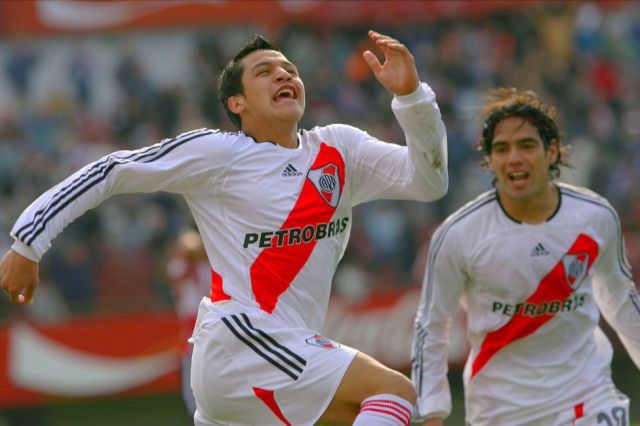 One of them, surprisingly, is Rayo Vallecano, the newly-promoted side from the Segunda that have taken La Liga by storm this season and have Colombian superstar Radamel Falcao amongst their ranks. They’re sixth in La Liga at the time of writing, just a point off Sevilla and a Champions League place. Falcao actually played with Sanchez 14 years ago at River Plate in Argentina. 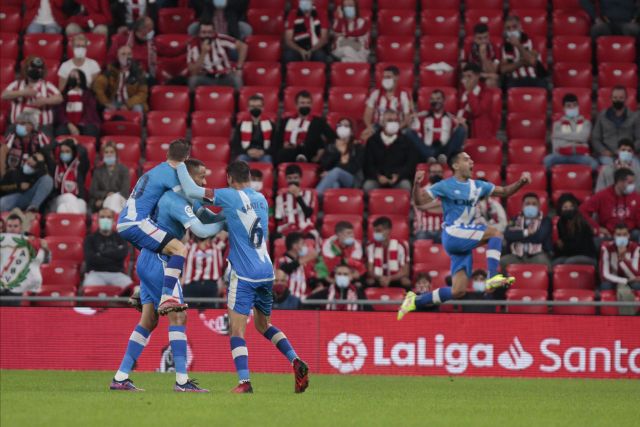 However, they’re not the only ones interested in securing his services. Valencia and Real Betis have both been credited with a desire to make a move for him, while Sevilla are also in the picture. French side Marseille, as well as multiple clubs in Brazil and Chile, are also keeping and eye on the situation. The main issue, however, is his salary. Alexis earns over €9m per season at San Siro, a wage packet unattainable for the Spanish clubs linked.