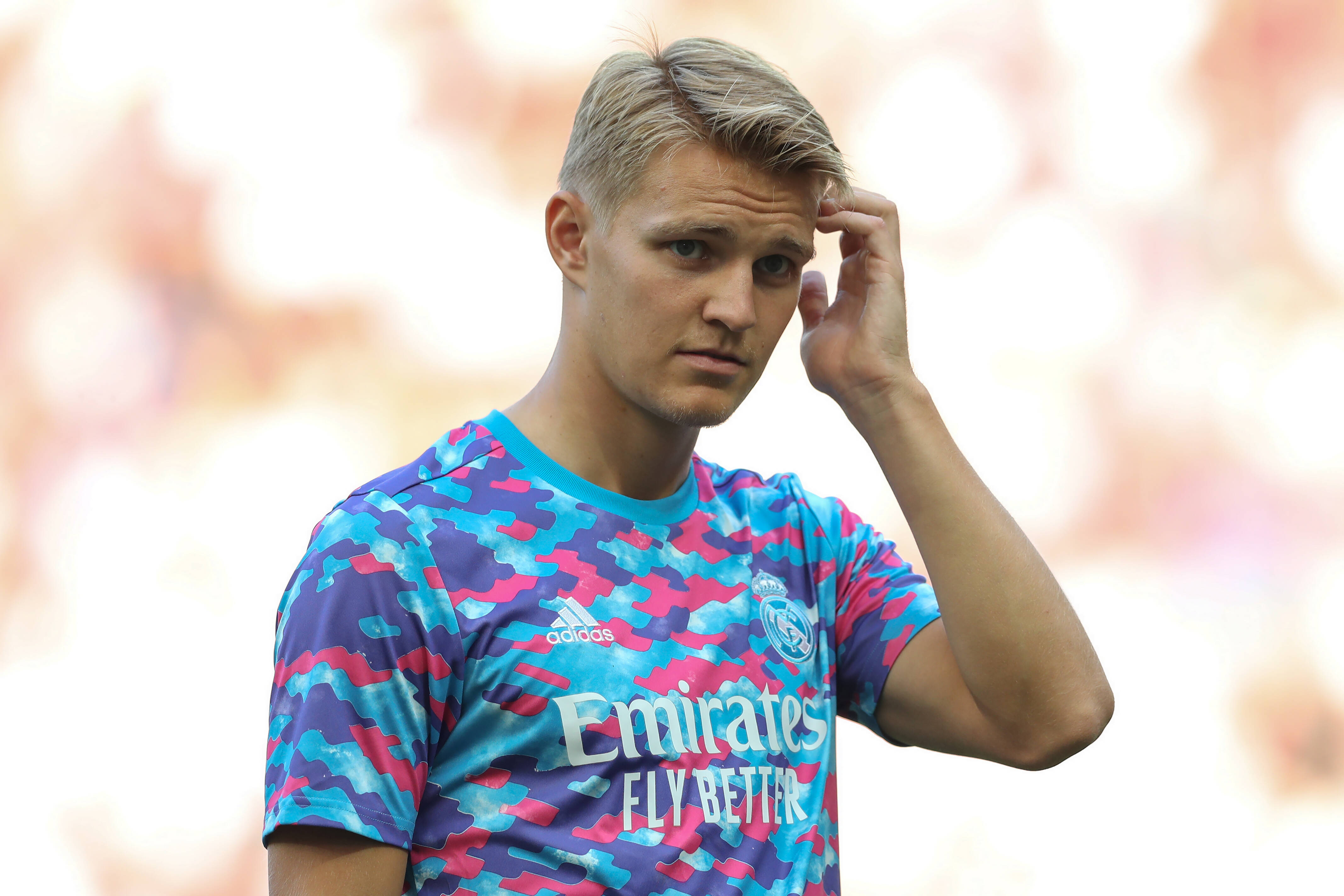 Martin Odegaard’s decision to leave Real Madrid for Arsenal this summer was one of the stories that dominated the transfer window in Spain. The Norwegian pressed for a move away after deciding that he didn’t want to risk another season spent scrambling for minutes, and chose to join the club he spent the second half of last season on loan at.

In Mikel Arteta, Odegaard has a coach who believes in him and sees him as a vital part of his midfield. He made just seven league appearances for Madrid in the first half of last season but made double that, 14, in the second half once he’d moved to London. So far this term he’s made five, scoring one goal. 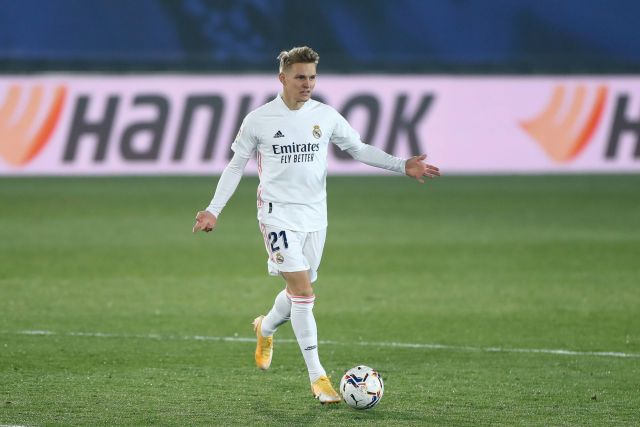 “There were difficult moments both with the first team and with Castilla,” Odegaard said in comments carried by Marca when asked to recall his experience at the Santiago Bernabeu. “But being close to the best made me stronger. I feel that I’ve grown thanks to Madrid and I’ve learned from players like [Sergio] Ramos and Cristiano [Ronaldo]. 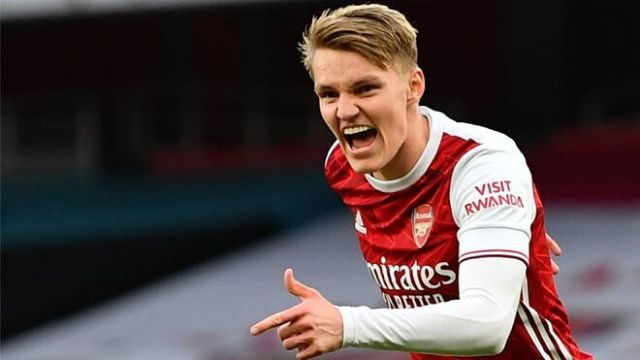 “When you’re at the highest level it’s not so easy to make friends,” he continued. “At least not when you’re young and you come from another place. I came from a different dressing room culture and it’s not easy to integrate into a new one. It was difficult but it’s something that’s made me stronger and I’m happy to have lived through it. I’d say there’s a big difference [between Arsenal and Madrid]. I’m very happy at Arsenal. There’s a very nice dressing room.”

Arsenal have endured a mixed start to the Premier League season. They started slow but have since recovered, boosting themselves with a recent convincing defeat of Tottenham Hotspur in the North London Derby. They sit eleventh in the table with seven games played, four points off Manchester United and a Champions League place.