Pedri blew away many this past summer. The Barcelona midfielder was astonishing at the heart of La Roja’s impressive engine room, sitting beside his club teammate Sergio Busquets and Koke. The 18-year-old dominated opponents with an incredible maturity, showing very little fear as he came up against the great and the good of the European game. 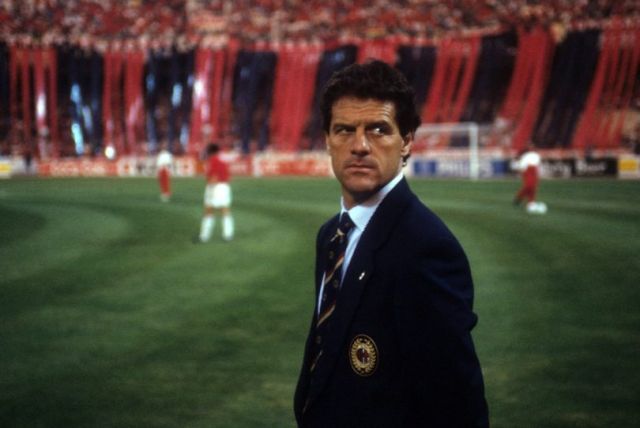 Fabio Capello, a man who’s known to not dispense praise lightly, has certainly been enamoured by the diminutive playmaker from the Canary Islands. Capello, who’s won multiple Serie A and La Liga titles throughout his storied career as well as the Champions League, was speaking ahead of Spain’s Nations League semi-final clash with Italy on Wednesday evening, a game they won 2-1 despite missing Pedri through injury.

“I like Pedri, but now he’s gone, he’s injured,” Capello said in comments carried by Marca when asked which current Spanish footballer he admires the most. “He’s a footballer who makes a difference and I loved him at Euro 2020. He was included in the team of the tournament as a midfielder and that says it all.” 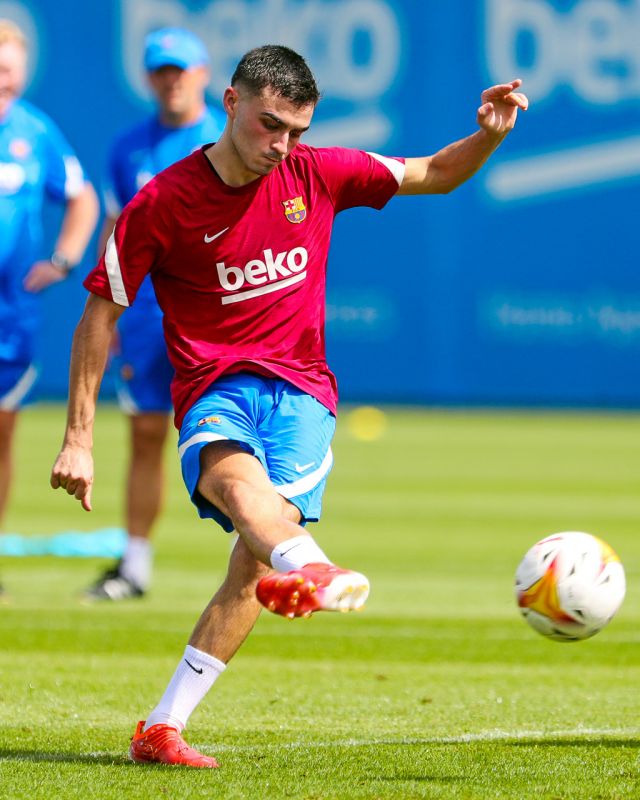 Pedri is valued at €80m by Transfermarkt, and has ten Spanish caps to his name so far in his international career. He broke into Barcelona’s first team last summer after joining the club from Las Palmas, and played an astonishing 37 league games in his debut season. He only missed the final-day dead rubber to rest up ahead of Euro 2020 and the Olympic Games.