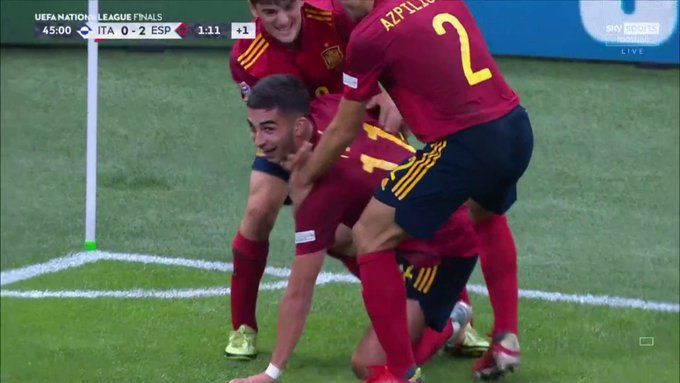 Spain are two goals up and now have a man advantage over Italy in their Nations League semi final.

La Roja were dominant from the start, and now have a well deserved two goal cushion. The second came from the same source as the first – a really nice Oyarzabal cross diverted into the net by Ferran Torres – in this case a perfectly placed header.

What a slick move, and what a slick team we’re seeing here. With plenty of top players out, and plenty of changes to Luis Enrique’s team, we’re still watching a national team

You can see the goal in the clip embedded here:

The Manchester City man has two 🔥 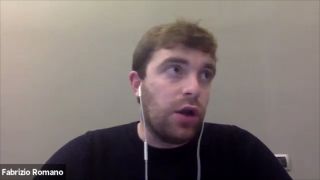 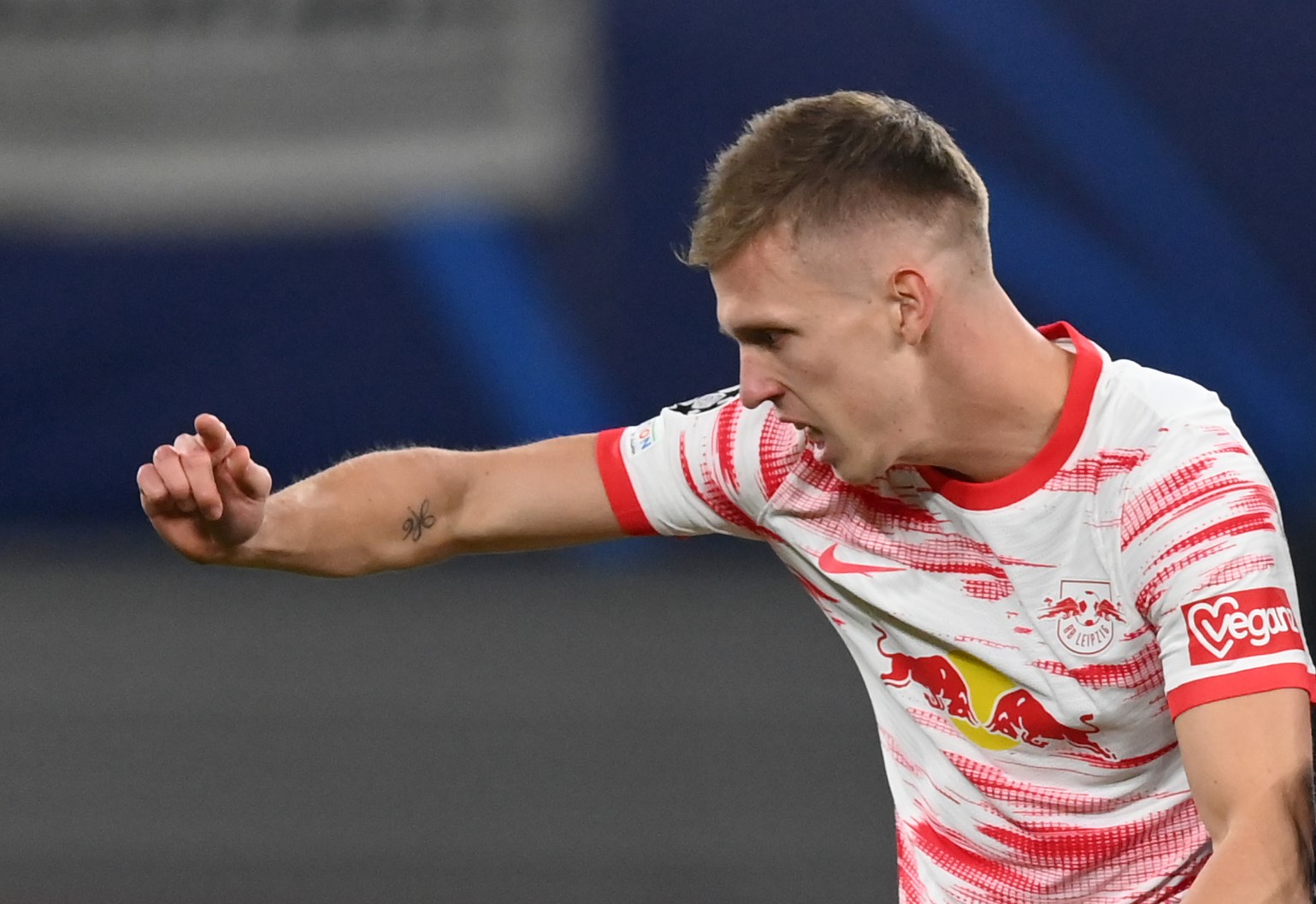