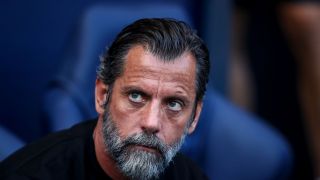 When Jose Bordalas left Getafe, it was always going to be difficult to replace him. President Angel Torres opted to bring in Michel. But it was short-lived, and only eight games and one point later, he’s gone. On Wednesday morning, Quique Sanchez Flores was appointed as his replacement, returning for a third spell at the Coliseum Alfonso Perez.

“I wanted someone who knew the club, who knew me because it’s not easy to work with me, and someone who wouldn’t bring a radical change, so I thought of Quique,” Torres said at the presentation of the new coach.

Quique certainly knows the club. He has overseen 49 games as Getafe coach, in the 2004/05 season and again in 2015, while his children also play for the club in the youth ranks. 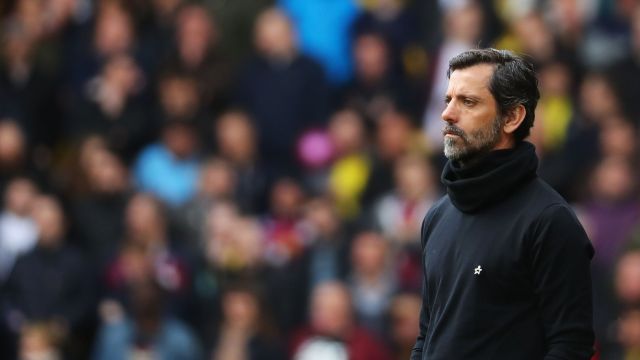 It is in the second point where Getafe’s decision-making has failed. In Michel, Torres brought in a radical change. His high-pressing, offensive style was the polar opposite of Bordalas, and so Getafe recruited accordingly. Ball-playing central defenders like Jorge Cuenca, attacking wingers like Vitolo and Jakub Jankto, and pacy forwards like Sandro Ramirez and JJ Macias arrived.

A more defensive-minded coach, his style is a more gradual progression from that of Bordalas. This succession is one that makes sense and sticks to the values and principles that the now Valencia coach instilled into the club. It’s a logical development that can help the club to transition.

Quique will be looking to go back to basics. How many of those players brought in this summer are set to be featured by the ex-Watford boss remains to be seen. One man who could come back into the fold is one of those who came to become symbolic of the Bordalas era: Allan Nyom. Michel attempted to force him out of the club, failing to play a single minute and being left out of the squad for three of Michel’s eight fixtures. Quique on the other hand, speaking a year ago, said of him, “I worked with him for a year at Watford, he’s an excellent player, I would take him anywhere with me.” 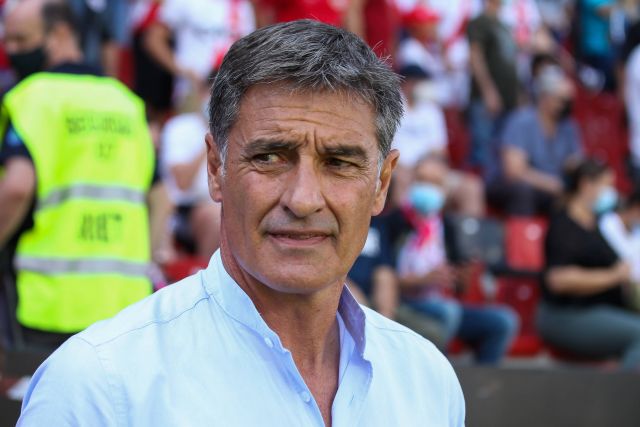 The issue for Sanchez Flores lies in that whereas his job would have been simple in the summer, he is now starting with one hand tied behind his back. Without a pre-season to work on structure or shapes, he comes in to a side who are five points from safety already and are yet to win a game. His challenge now lies not in making minor tactical adjustments from Pepe Bordalas, but in changing the mentality of side that has lost seven games in a row to kick off the season.

His adjustments will see a return to the Getafe of old. Defensively solid and relying on preventing the opposition from scoring, it will build upon the strengths of a squad which has only managed three goals from eight games. Battering ram forward Jaime Mata could come in useful and will certainly be better suited to this approach than Michel’s more dynamic one, but Quique knows that to get results, Getafe need to keep scorelines down.

Quique Sanchez Flores is the right man for Getafe. The problem lies in that he’s missed out on a transfer window, a pre-season and eight fixtures to pick up points. It won’t be the first time he comes into difficult circumstances, and the rebuilding job will start immediately, but it’s easy to think that this dreadful start to the campaign was easily avoidable had Angel Torres been a little more astute in his summer decision making. 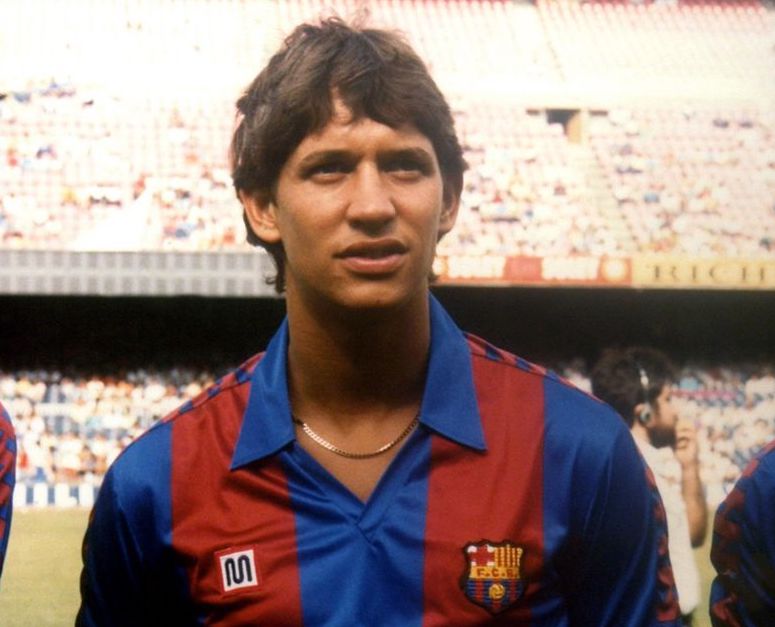 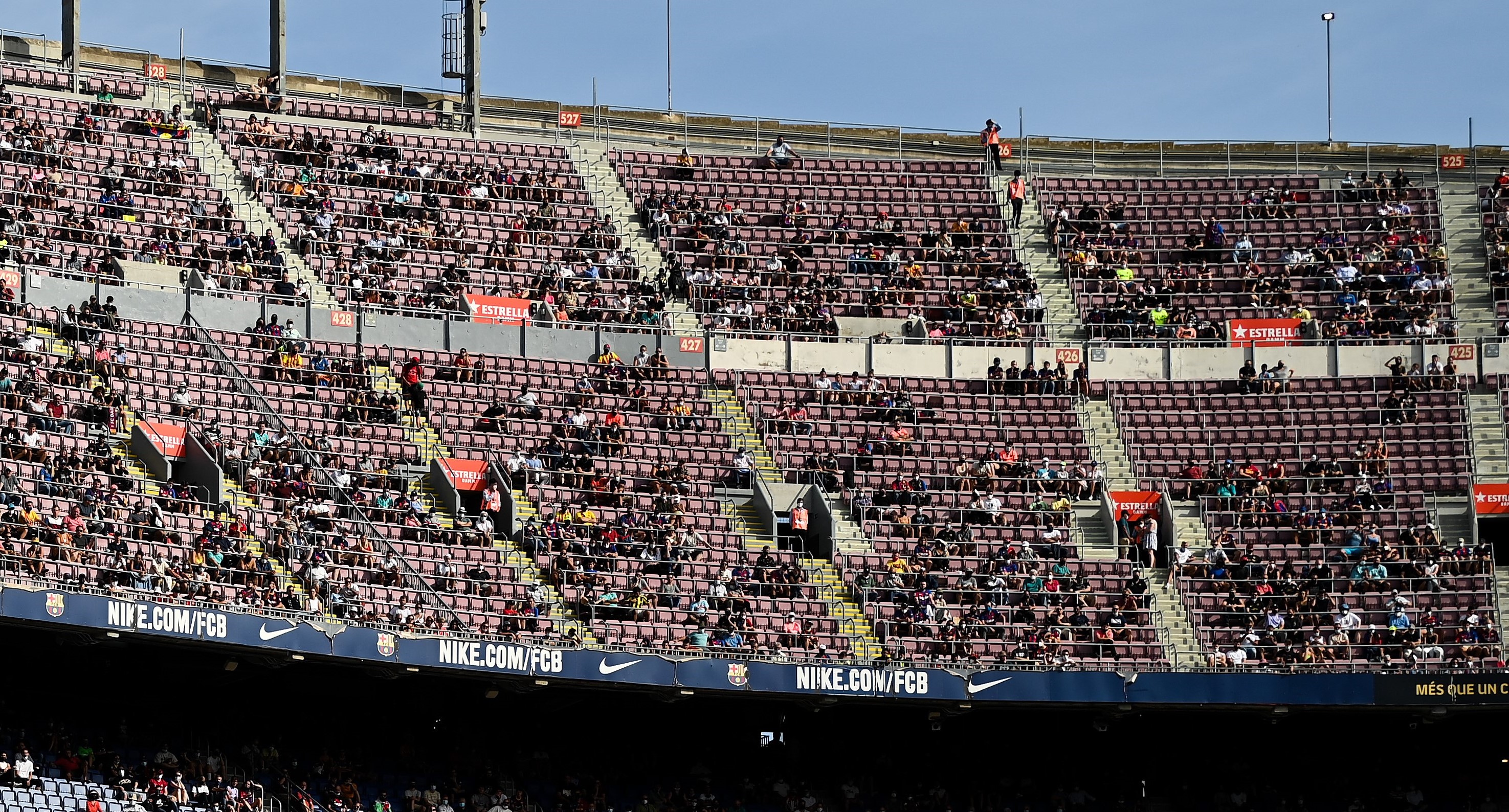 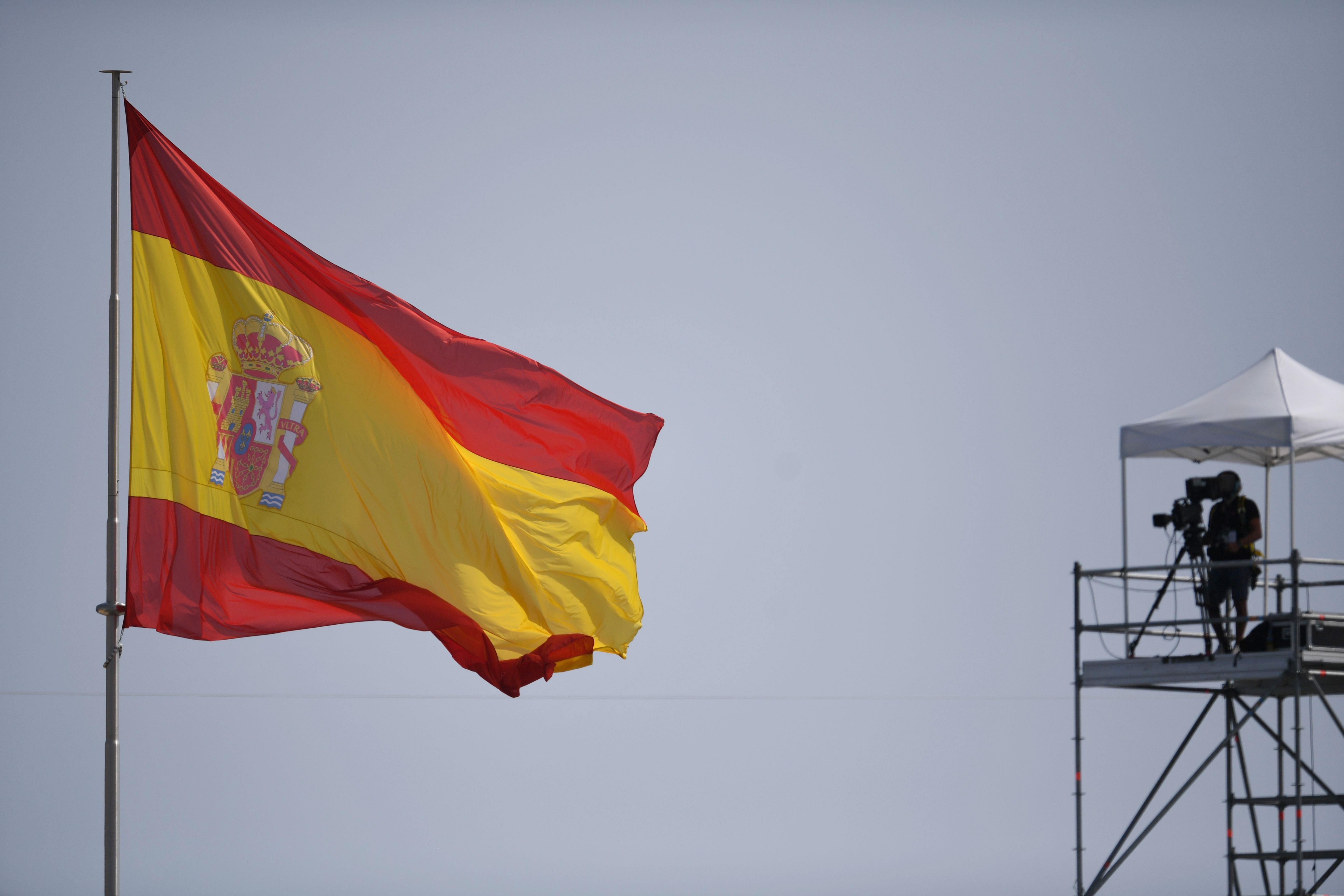