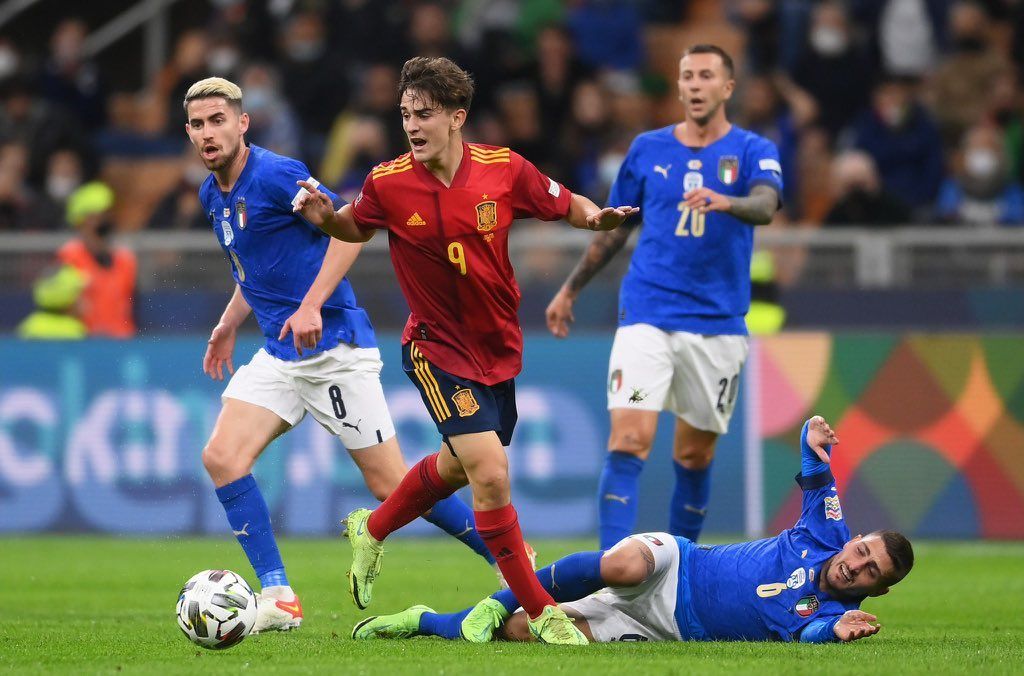 Luis Enrique, like him or not, is a manager with huevos.

Tonight he played Spain’s youngest ever player, won against a team that hadn’t lost for 37 games, and qualified for a competitive final.

Asked about the impact of Gavi – who was 16 when Spain were playing in the Euros this summer – the coach was clear about how impressed he’d been by the midfielder, who has just 4 senior starts to his name:

He called the youngster the “future and present of the national team.” Having only just made his breakthrough at Barcelona, it was truly shocking to see the kid lining up against an Italy team who had won the most recent European Championships and are a hardened and grizzled bunch of savvy veterans.

They were totally outplayed by Spain in the end, and Gavi made top level players Jorginho and Marco Verratti look average. The future for Spain and for Gavi is bright – thanks, in no small part, to their manager. 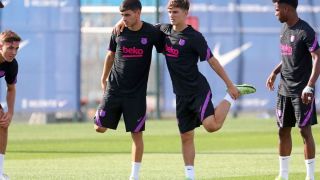