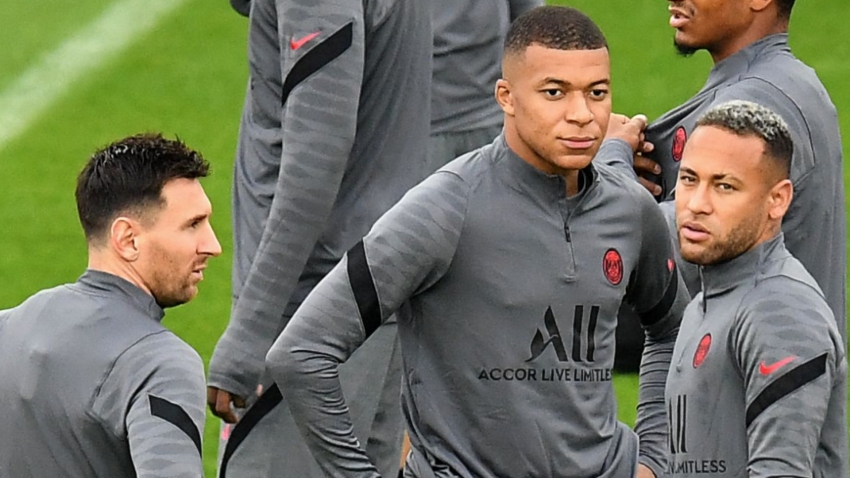 We’re still almost a year away from the end of Kylian Mbappe’s contract, but the stories about his future aren’t going anywhere.

As it stands, it looks like the France will see out the rest of his deal at PSG, and then join Real Madrid on a free transfer. That’s seemed the most likely course of action for well over a year now.

But PSG have never given up hope of re-signing him, and his camp have never fully closed the door either.

Marca today have a “bomb” from the player’s mother, Fayza Lamari, who has been an important part of his career through every step so far.

“We’re talking,” she is quoted as saying of her relationship with the Parisian club.

“Everything is going well.”

We would still put our house on the striker making the move this summer as it stands. But it’s certainly significant that his party doesn’t want to shut the door on staying – at least not yet.

We this story to run until we see Mbappe holding up a white shirt at the Bernabeu, and there are plenty more twists to come before this is all over.