Kylian Mbappe’s relationship with Neymar has been the subject of speculation in recent weeks. The Paris Saint-Germain forward, who pushed hard for a move to Real Madrid this past summer, was seen complaining about the former Barcelona man during PSG’s victory over Montpellier to Idrissa Gueye. Mbappe was seen telling Gueye that Neymar was selfish and didn’t pass to him. 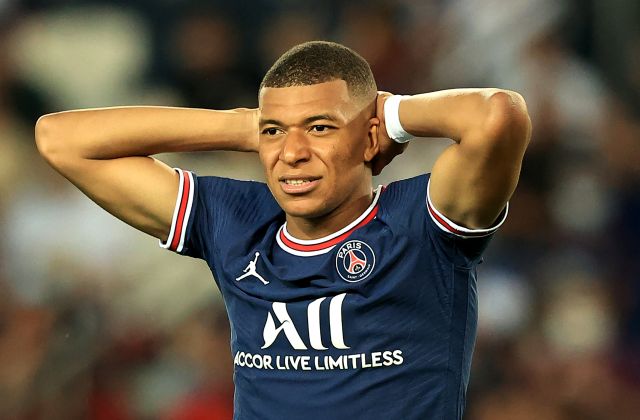 Speaking with RMC Sport in comments carried by Mundo Deportivo, Mbappe admitted that he was complaining about Neymar in that instance but that these things happen in football. “I have a lot of respect and admiration for him both as a player and a person,” he said. “There’s no problem between us. These things happen. Although, I should have been more careful. We only spoke for twenty seconds on the subject.” 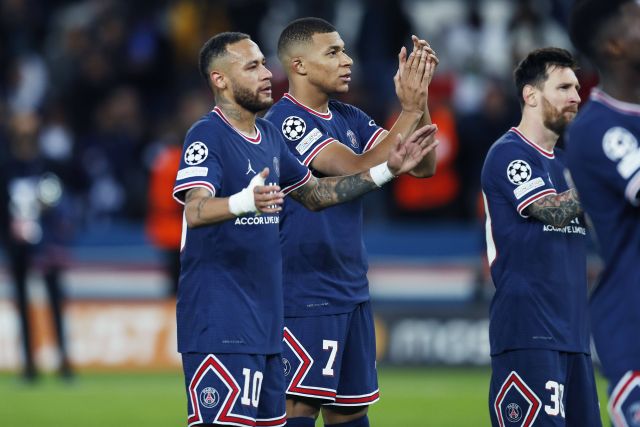 Mauricio Pochettino brought the pair together in the next training session following the incident to ensure it didn’t fester. The Argentine has a tough task ahead of him this season in managing the considerable egos at his disposal; Mbappe and Neymar were joined in Paris by Lionel Messi this summer, creating a lethal front three but one that doesn’t run or defend a lot. Keeping everyone happy while maintaining team cohesion will be tough.