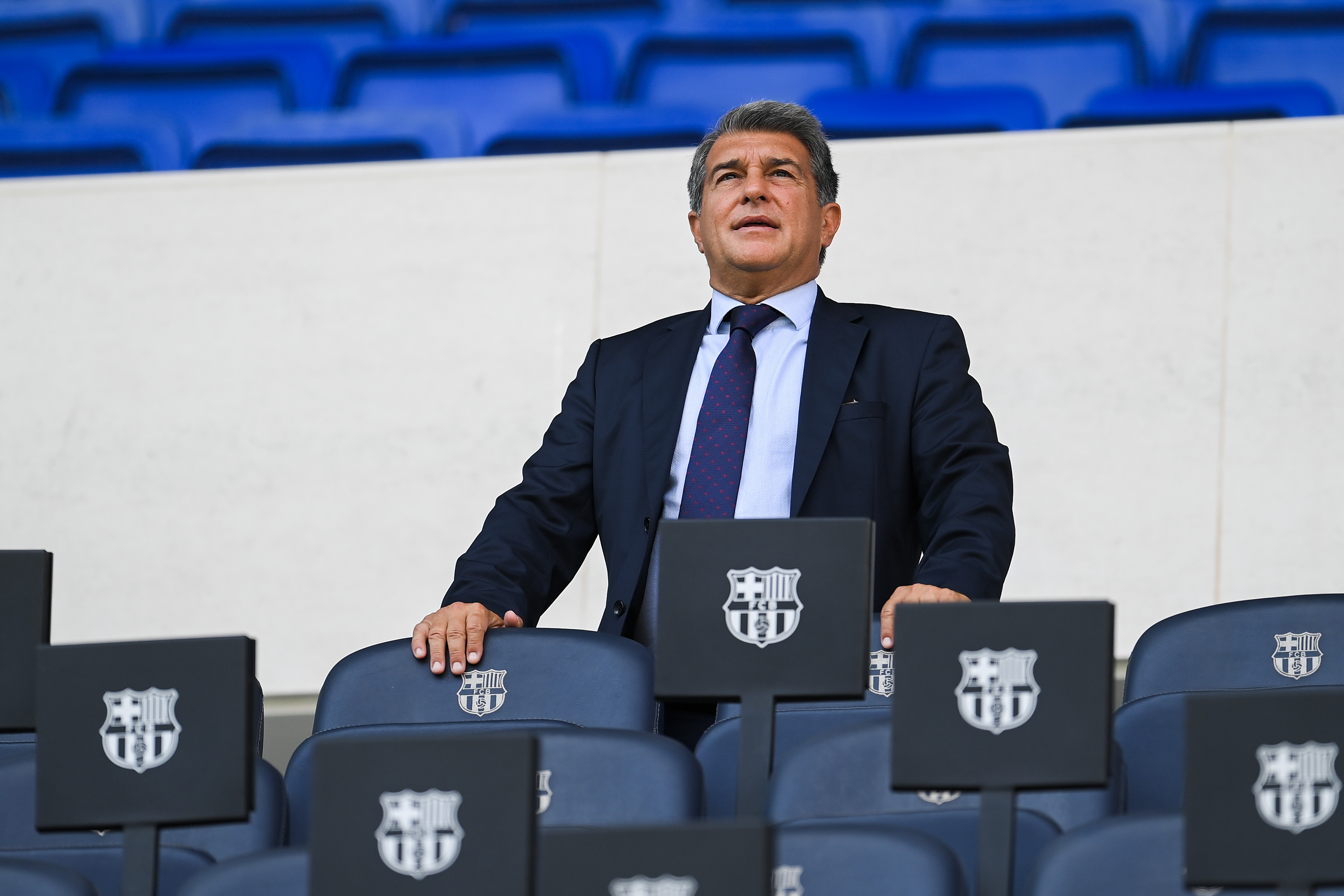 Barcelona will have a modest budget for the January transfer window when they will look to improve their squad.

The summer transfer window was a rather depressing one for Barca among a number of sales.

Lionel Messi left for nothing, while Antoine Griezmann left on an initial loan deal, likely to never return.

There were some incomings, the free signings of Sergio Aguero, Memphis Depay and Eric Garcia, while Emerson Royal was signed for a fee and then sold.

Luuk De Jong also joined on loan late in the day, and Barca will likely have to settle for similarly cheap deals in January.

According to Mundo Deportivo, Barcelona have €16million to spend in January, in line with their La Liga spending limit.

It’s thought the Blaugrana will be clever with that money, though, perhaps going back in for RB Leipzig and Spain star Dani Olmo.

Olmo is likely to cost big money, but Barca could move to bring him back on a loan deal with an obligation to buy.

Thankfully for Barca, they don’t have to worry about their salary limit in January thanks to the departures of Messi, Griezmann and Emerson over the summer.