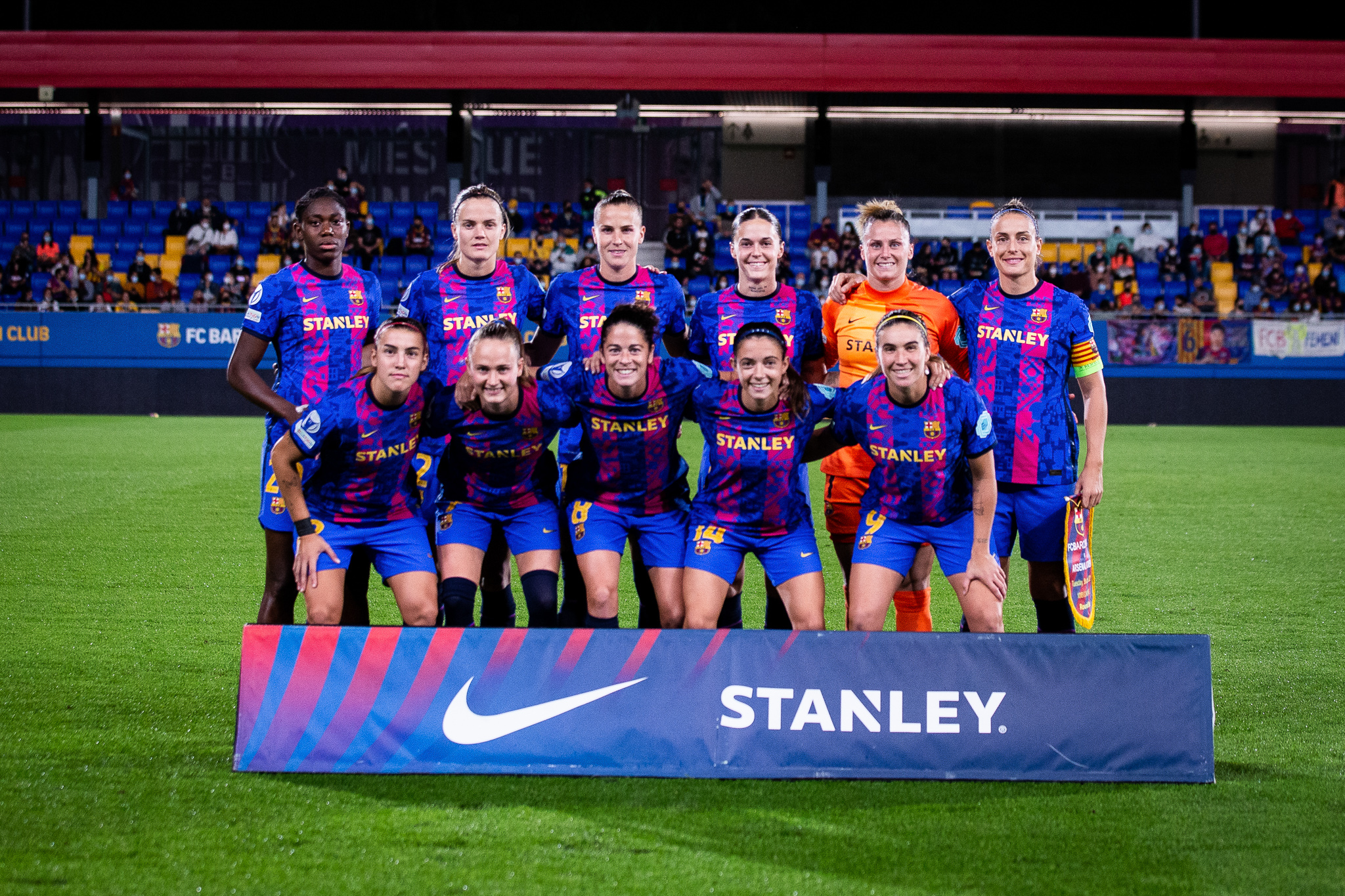 Barcelona’s men’s side are having a torrid time of it, but Barcelona Femeni have picked up from where they left off last season. They opened their Champions League campaign this evening at the Estadi Johan Cruyff with a 4-1 defeat of English side Arsenal, to kick off their title defence in style.

Mariona Caldentey opened the scoring in the 31st minute, before Alexia Putellas doubled the Catalan side’s advantage in the 42nd. Asisat Oshoala then made it 3-0 in the 47th, with Frida Maanum pulling one back for Arsenal in the 74th. Lieke Martens put the final nail in Arsenal’s coffin in the 84th, making it 4-1.

Despite the convincing result, Barcelona aren’t top of their group. That honour belongs to Hoffenheim, who beat HB Koge 5-0 in their opener. In La Liga, however, Barcelona are on fire. They’ve played and won five, scoring 35 goals and conceding one. Sociedad are level on points with them but have an inferior goal difference, while Atletico Madrid are two points behind.