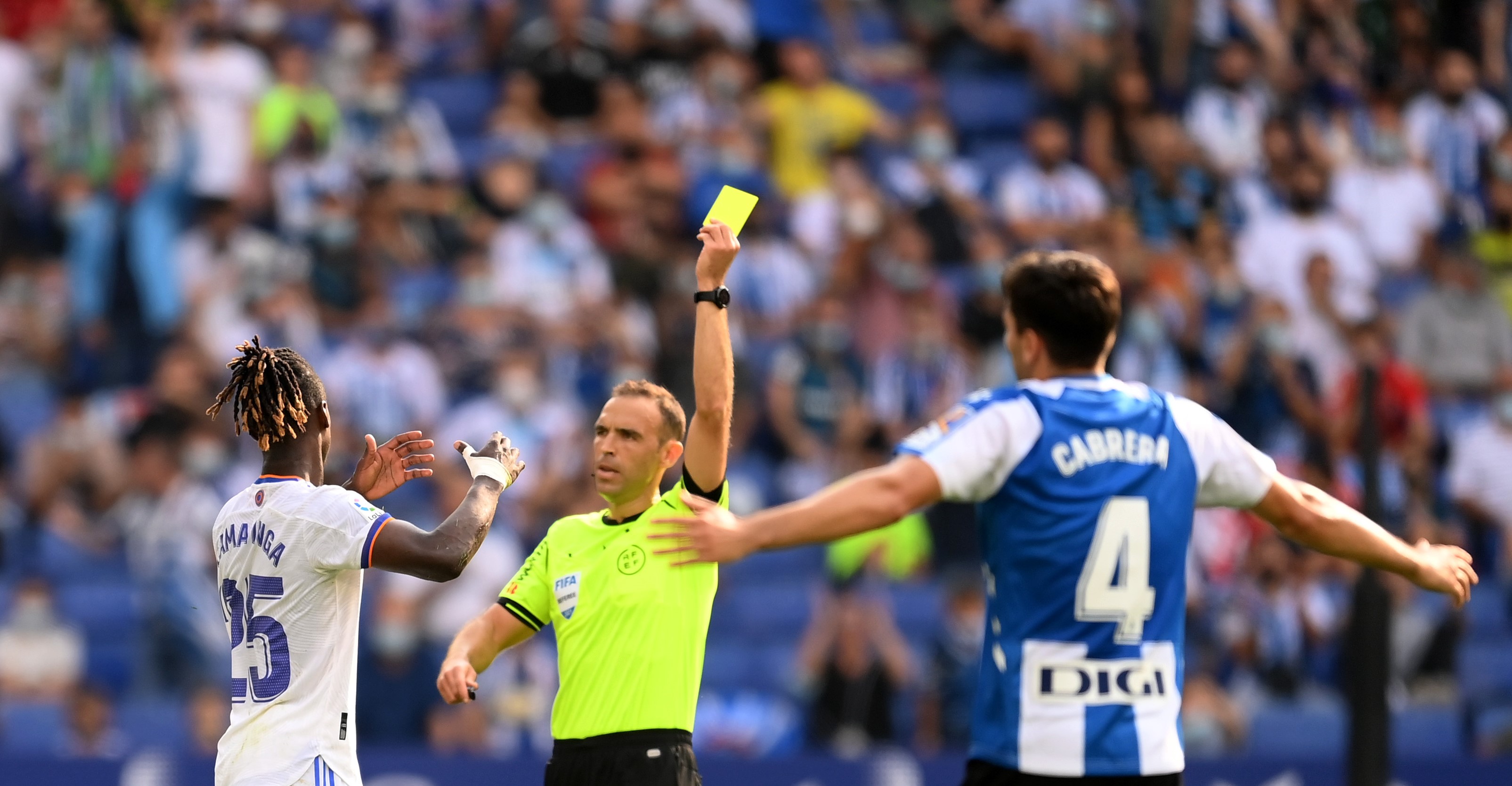 Here are your Spanish football headlines for October 4.

The midfielder had to be replaced at half-time after a strong blow to his foot, and he will now be examined.

Barcelona will welcome back a number of injured players following the international break.

Sergio Aguero will be back, and he will be joined by Jordi Alba, Pedri and Ousmane Dembélé, while Ansu Fati will return to full fitness having featured from the bench of late.

And then there was one

Sevilla slipped up on Sunday night, losing to Andalusian rivals Sevilla, and that leaves just one unbeaten team in La Liga.

Only Villarreal have managed to avoid defeat up to this point, a run they continued with a 2-0 win over Real Betis on Sunday evening.

Real Madrid and Barcelona were the only other teams unbeaten heading into this weekend, but both teams were defeated over the course of matchday eight.