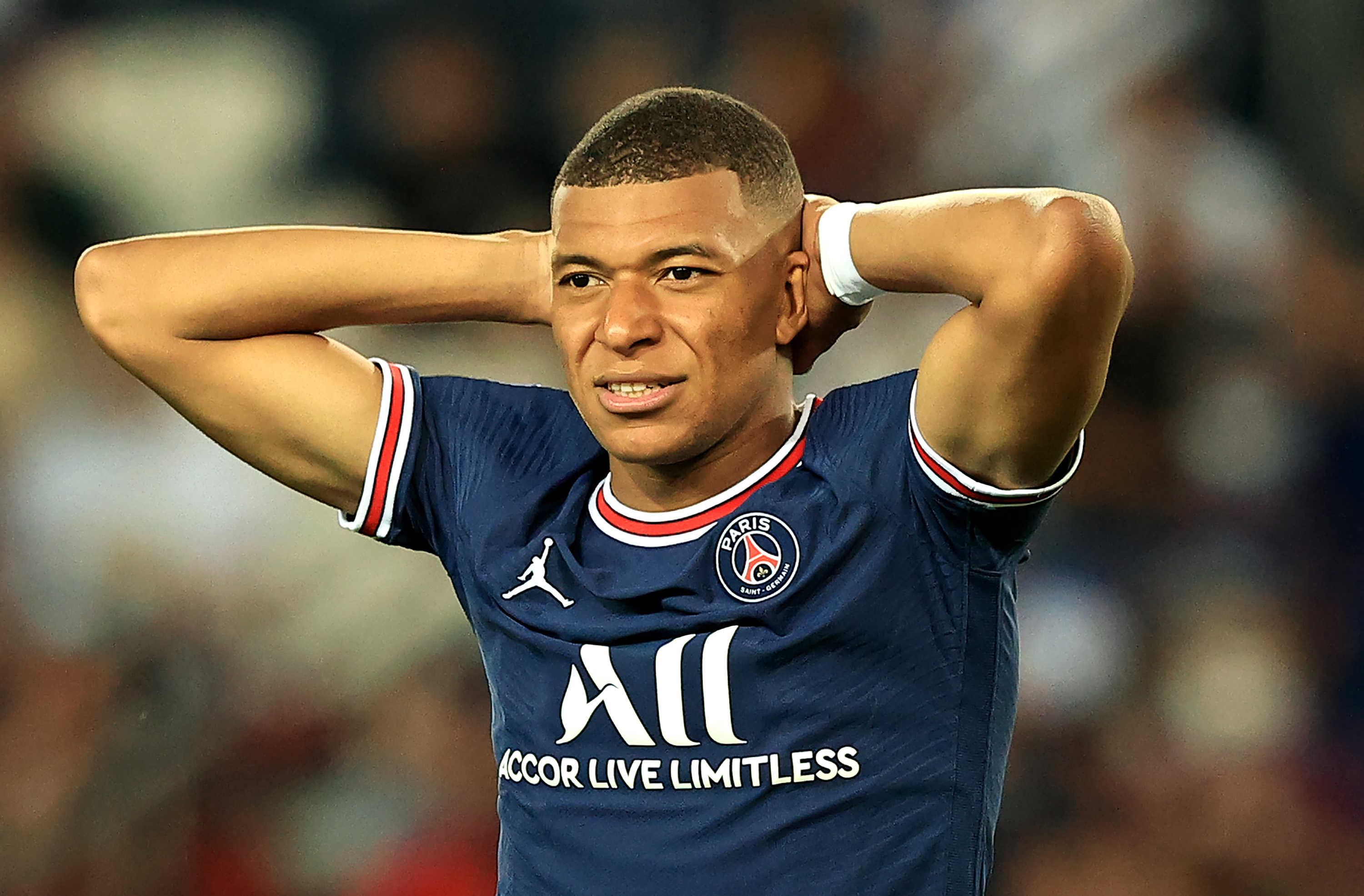 Kylian Mbappe would only leave PSG for Real Madrid

The French international was linked with a move to the Spanish giants after declining to extend his PSG contract beyond next summer.

Real Madrid had two offers rejected for the 22-year-old in the final days of the summer window despite the ongoing contract stand off.

PSG consistently stated their desire to keep hold of Mbappe and the former AS Monaco star confirmed Real Madrid was the only club he wanted to join ahead of the 2021/22 season. 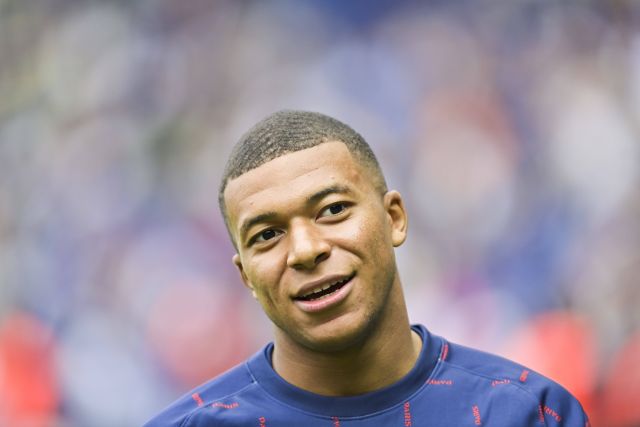 “Leaving was the logical next step (in the summer),” as per an exclusive interview with L’Equipe.

“My ambition was clear this summer.

“I am attached to PSG, and if I had left this summer, it would have only been for Real Madrid.

“I cried when I found out that I couldn’t go to Madrid.”

Despite his firmness over leaving Paris, Mbappe is set to remain as a key figure in Mauricio Pochettino’s plans this season with the club determined to clinch European glory in 2022.

Mbappe already has four goals in nine Ligue 1 games so far in 2021/22, as part of Pochettino’s all star attacking line up, alongside Neymar and summer arrival Lionel Messi.