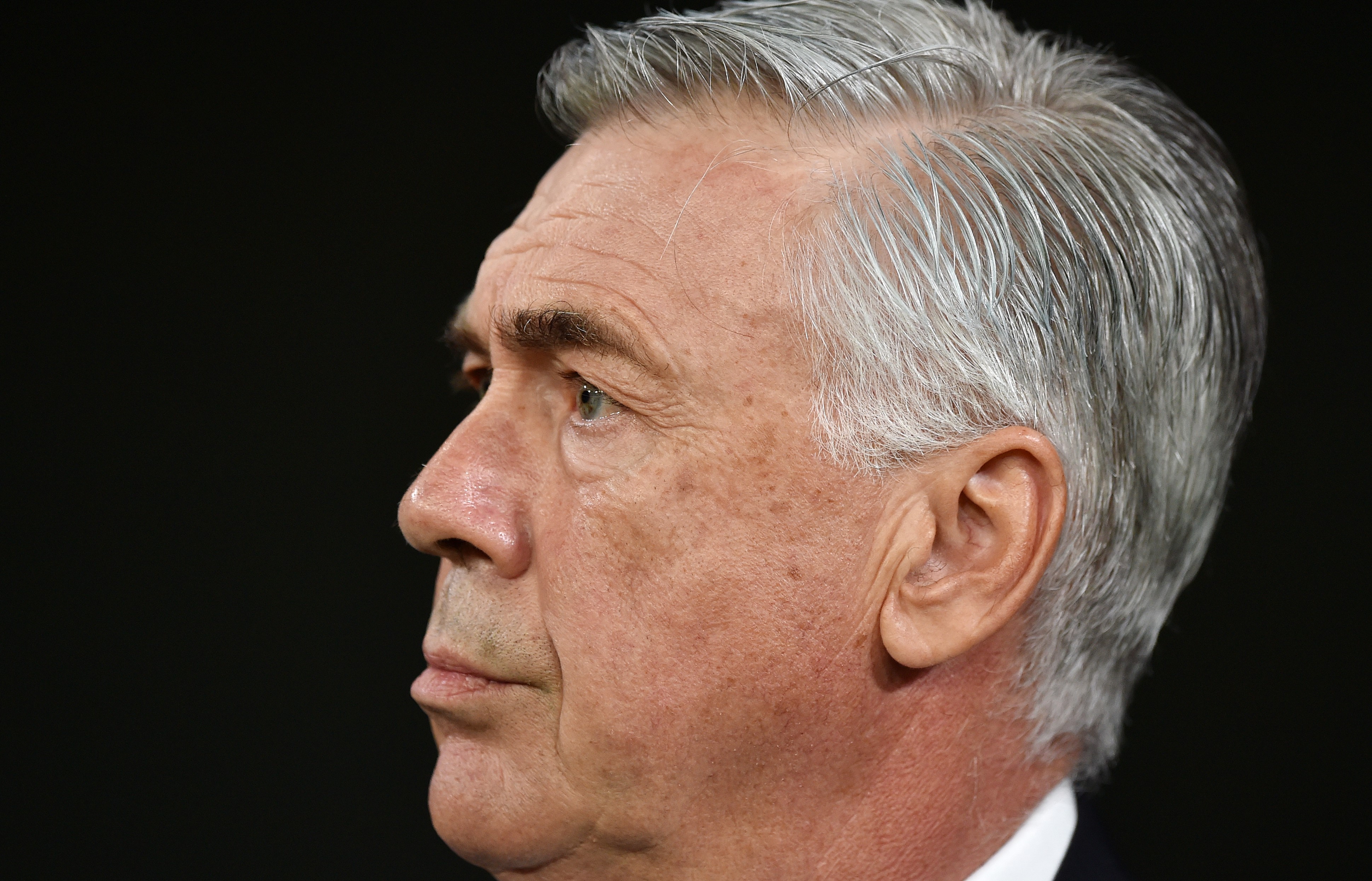 Real Madrid boss Carlo Ancelotti has admitted he is worried over his side’s back-to-back defeats.

Los Blancos suffered a surprise defeat to Espanyol on Sunday evening, losing their La Liga unbeaten run in the process.

Goals from Raul de Tomas and Aleix Vidal saw off Ancelotti’s men despite a reply from Karim Benzema.

The defeat might have been seen as a one-off blip in usual circumstances, but Real Madrid came into this one off the back of a shock defeat to Sheriff in the Champions League during the week.

It’s now two disappointing defeats and two under-par defeats in the space of a few days.

And that has Ancelotti concerned, the Real Madrid boss saying in his post-match press conference: “We deserved the defeat, the reaction came late and we are worried because we are not used to losing two games

“We have played badly. There isn’t much to say. After the game, there was a lot of confusion.

“It has been a bad game. Now we have the break and we have to reflect and see how the team changes its attitude in a week.”