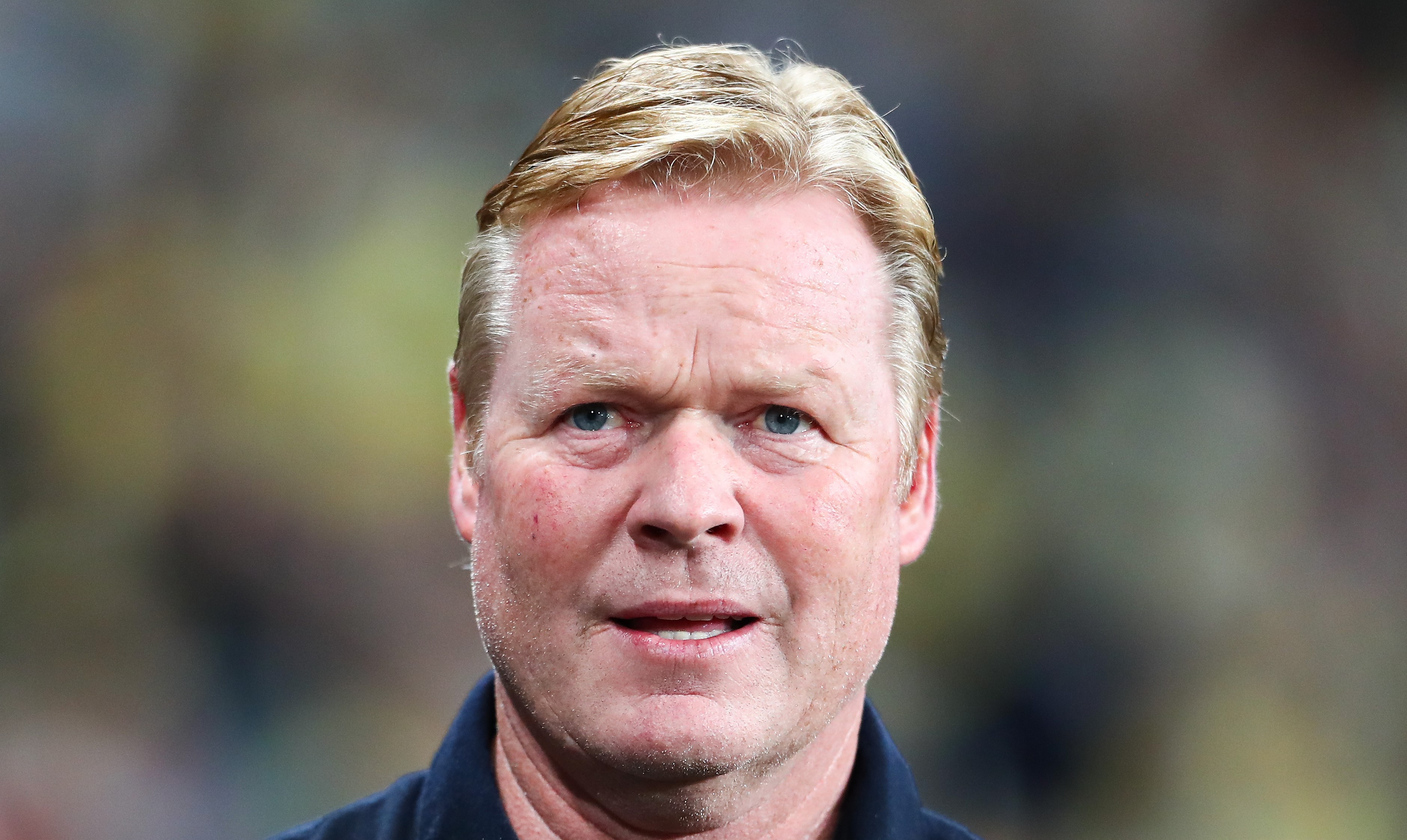 Ronald Koeman is pleading for more tima as Barcelona boss amid his seemingly impending sack.

Koeman is on the brink after overseeing just one win in six games, including the club’s worst ever start to a Champions League campaign.

Barca continued their poor run on Saturday night when they were comfortably beaten by Atletico Madrid.

The defeat was Barca’s first of the season in La Liga, but it’s the latest setback in a hugely disappointing run.

And heading into the Atletico clash, it was thought Koeman would be replaced regardless of the result.

Reports have claimed Barca are searching for replacements with a number of options, including Xavi and Andrea Pirlo.

But according to Diario AS, Koeman has asked Joan Laporta for three more games.

Barca have three difficult games after the international break, facing Valencia in the league, then Dynamo Kyiv in the Champions League before taking on rivals Real Madrid in the Clasico.

According to the report, the candidates Barca have spoken to are not exactly keen to be set up for a disastrous start, coming in before those three games.

Koeman is aware of that, and he has reportedly asked to stay in charge of those games before clearing the way for his replacement if this poor run of form continues.

There may be life in the Dutchman yet.