Real Madrid have been offered the chance to sign RB Leipzig midfielder Christopher Nkunku in 2022.

The French U21 international has played a key role at the Bundesliga giants following his 2019 move from Paris Saint-Germain with 21 goals in 94 appearances in all competitions.

However, the 24-year-old has been linked with a move away from Leipzig as he looks to test himself in another European league.

Nkunku is under contract at the Red Bull Arena until 2024, but according to reports from Mundo Deportivo, Nkunku’s agent Pini Zahavi has reached out to Real Madrid over a deal next summer. 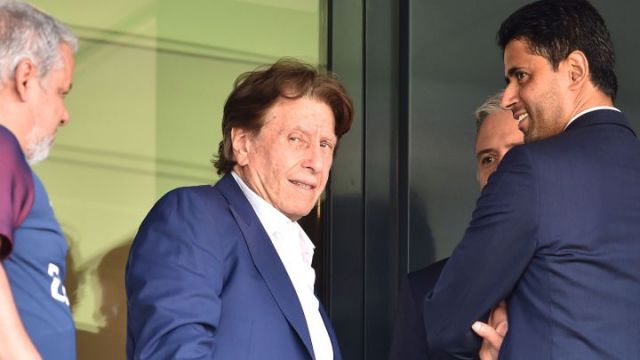 RB Leipzig are under no current pressure to sell Nkunku in the coming months and they could quote Real Madrid in region of €50m to kick off negotiations.

Carlo Ancelotti is prioritising young midfielders, to provide long term successors to his current stars, with Eduardo Camavinga enjoying a strong start in his debut season in Spanish football.