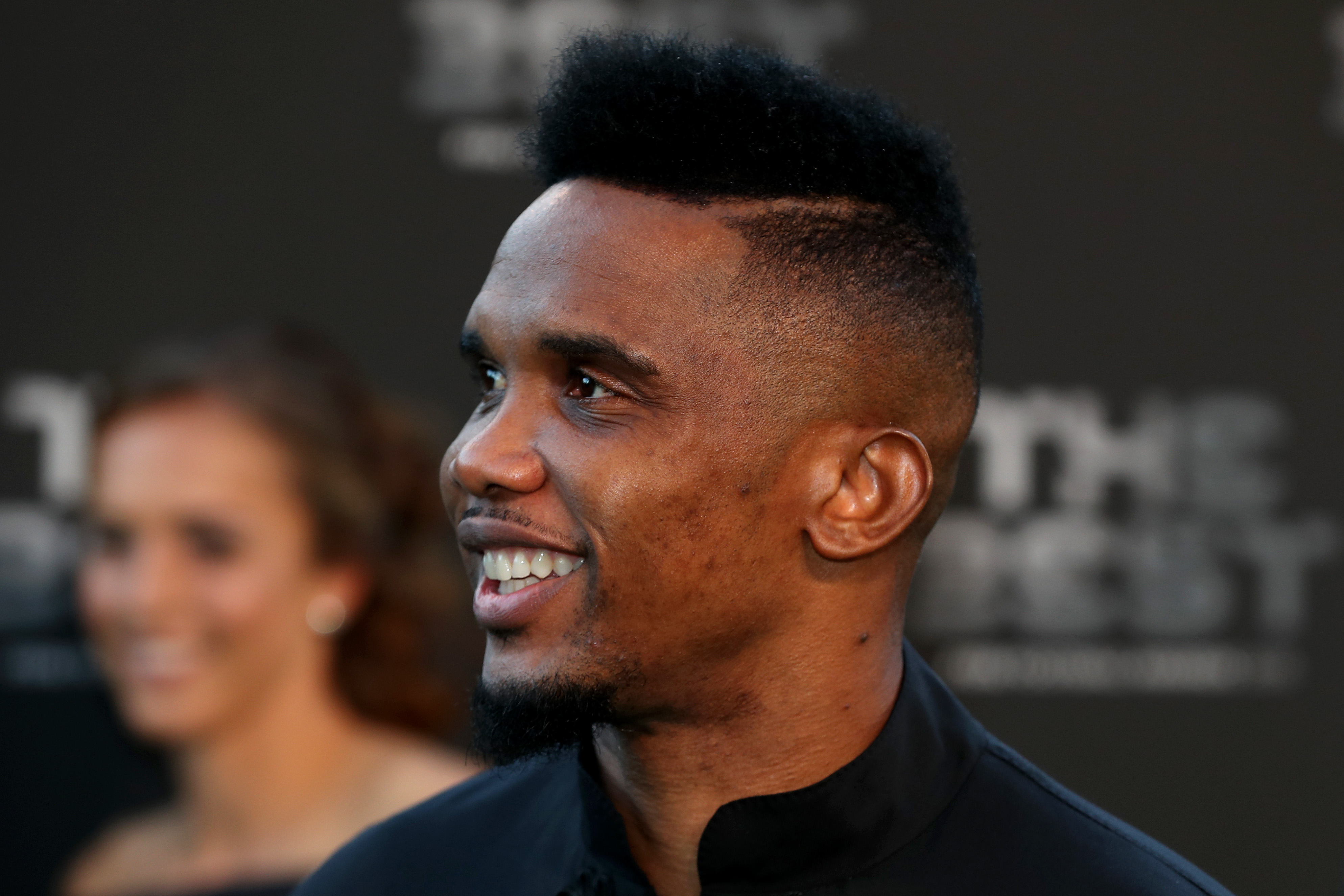 Samuel Eto’s is not ruling out a Barcelona win against Atletico Madrid this evening.

The two sides face off at the Wanda Metropolitano in what could be Ronald Koeman‘s final game in charge of the Blaugrana.

Barca now have just one win in their last five games, losing their first two Champions League games for the first time in their history, including Wednesday’s 3-0 defeat to Benfica.

In La Liga, Barca remain unbeaten, however, and just two points behind Barcelona with a game in hand.

That presents them with an opportunity, even if it is likely too late for Koeman to save his job.

And former striker Eto’s believes Barca can pull off a win, even if Atleti are favourites to win given the strength of their squad.

“From my point of view, Atletico has the best squad of all the teams in La Liga currently, not just over Barca,” Eto’o told Sport.

“They are favourites, but Barca are always Barca.”

Fortunately for Barca, Atleti too have struggled of late, winning only two of their last five, but they come into this one off the back of an impressive away win over AC Milan in the Champions League, completing a comeback to win 2-1.