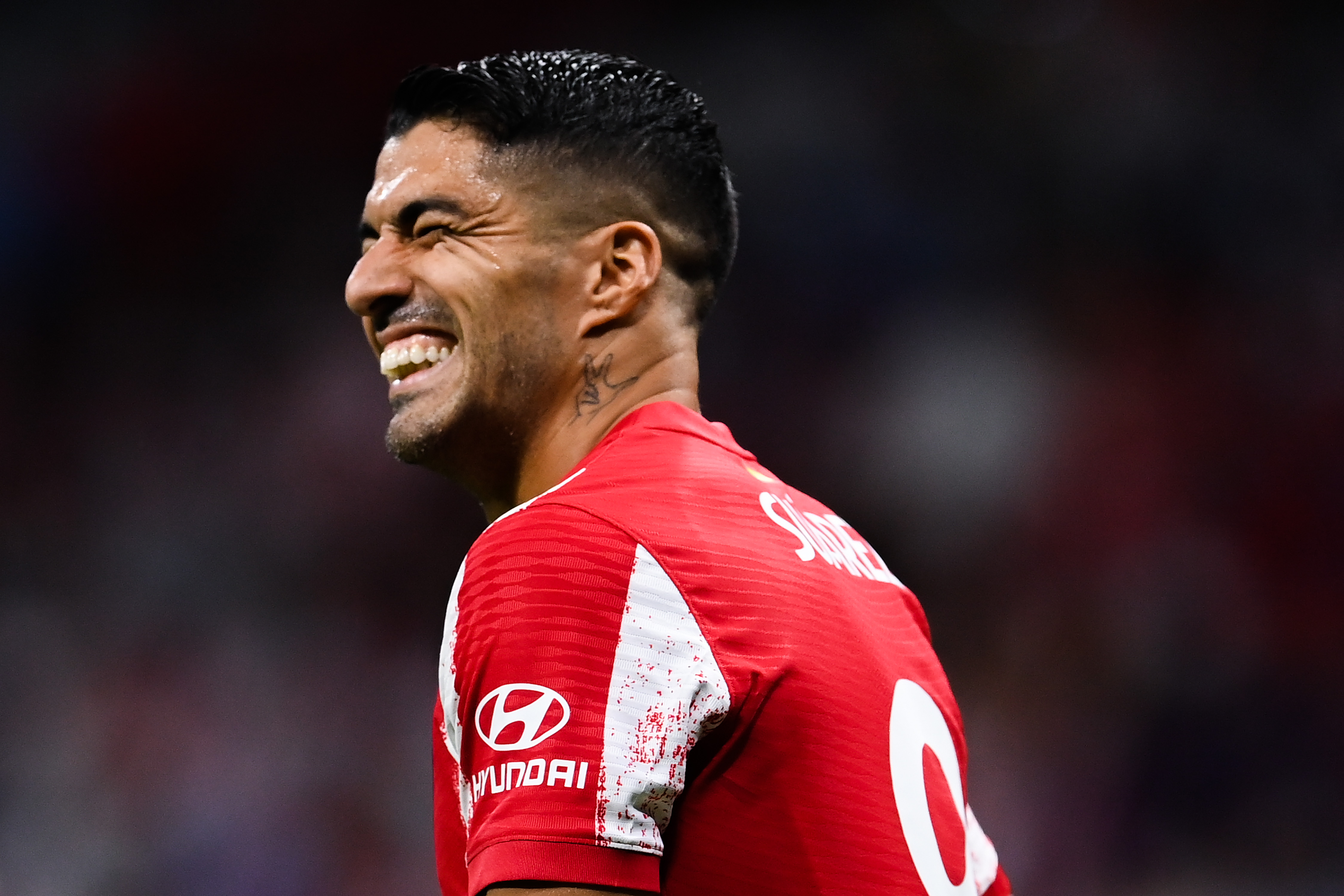 Luis Suarez makes promise ahead of Atletico Madrid vs Barcelona

Luis Suarez has promised not to celebrate against former club Barcelona if he scores tonight.

Suarez will go up against his former club Barca for only the second time since leaving for Atletico Madrid this evening.

Atleti face Ronald Koeman‘s men at the Wanda Metropolitano in a mouth-watering encounter, and a goal would be sweet revenge for Suarez.

But he was let go in pretty disgraceful fashion, forced to train on his own before finally being allowed to join Atletico Madrid, where he won the La Liga title at the first attempt.

Suarez partly has Ronald Koeman to thank for that treatment, and the Dutchman heads into this game knowing he could well be replaced in the subsequent international break amid growing pressure.

Though, despite having the opportunity to have the last laugh over Koeman should he score his first ever goal against Barcelona, Suarez has promised not to celebrate.

He told Sport when asked if he will celebrate: “No, no, I have a lot of respect, affection, but something will come out.”

It will be all eyes on Suarez this evening to see what that ‘something’ is, if indeed he does score.