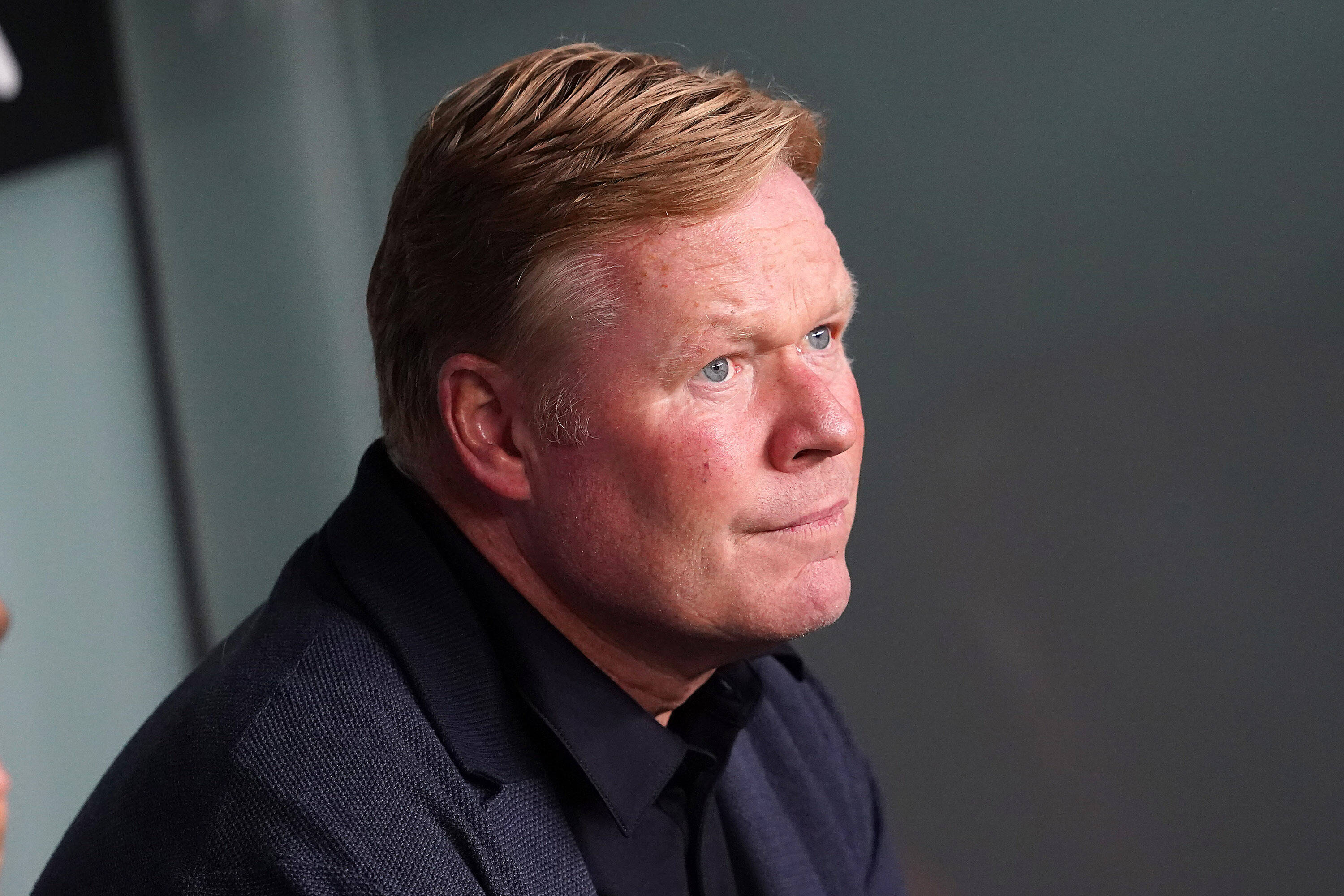 Barcelona will not sack Ronald Koeman before their weekend La Liga showdown away at Atletico Madrid.

The Catalan giants head down the capital to face the defending Spanish champions tomorrow night with Koeman’s position under increasing pressure.

The Dutch coach has endured an inconsistent start to the 2021/22 season with their midweek defeat to Benfica viewed as a breaking point for his role at the club. 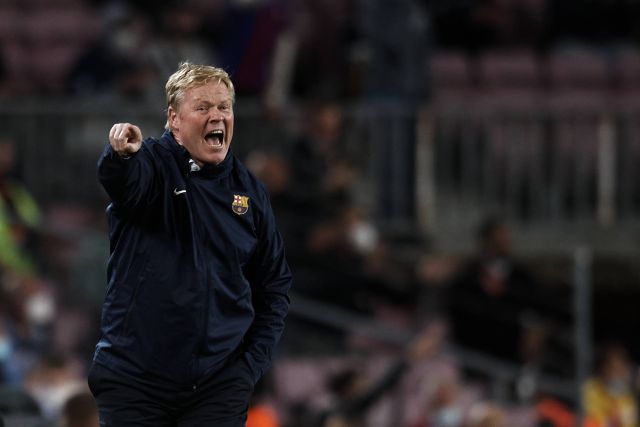 The Barcelona hierarchy are strongly rumoured to have already made their decision to remove him as head coach in the coming weeks but that will now be delayed until next week.

According to reports from Diario Sport, Koeman will not be removed before this weekend’s game due to the disruption it would cause to their preparations although he will be forced to watch from the stands due to an ongoing touchline ban.

The bulk of Koeman’s squad will then head off on international duty at the start of next week with Koeman set to be summoned for key talks in the coming days.