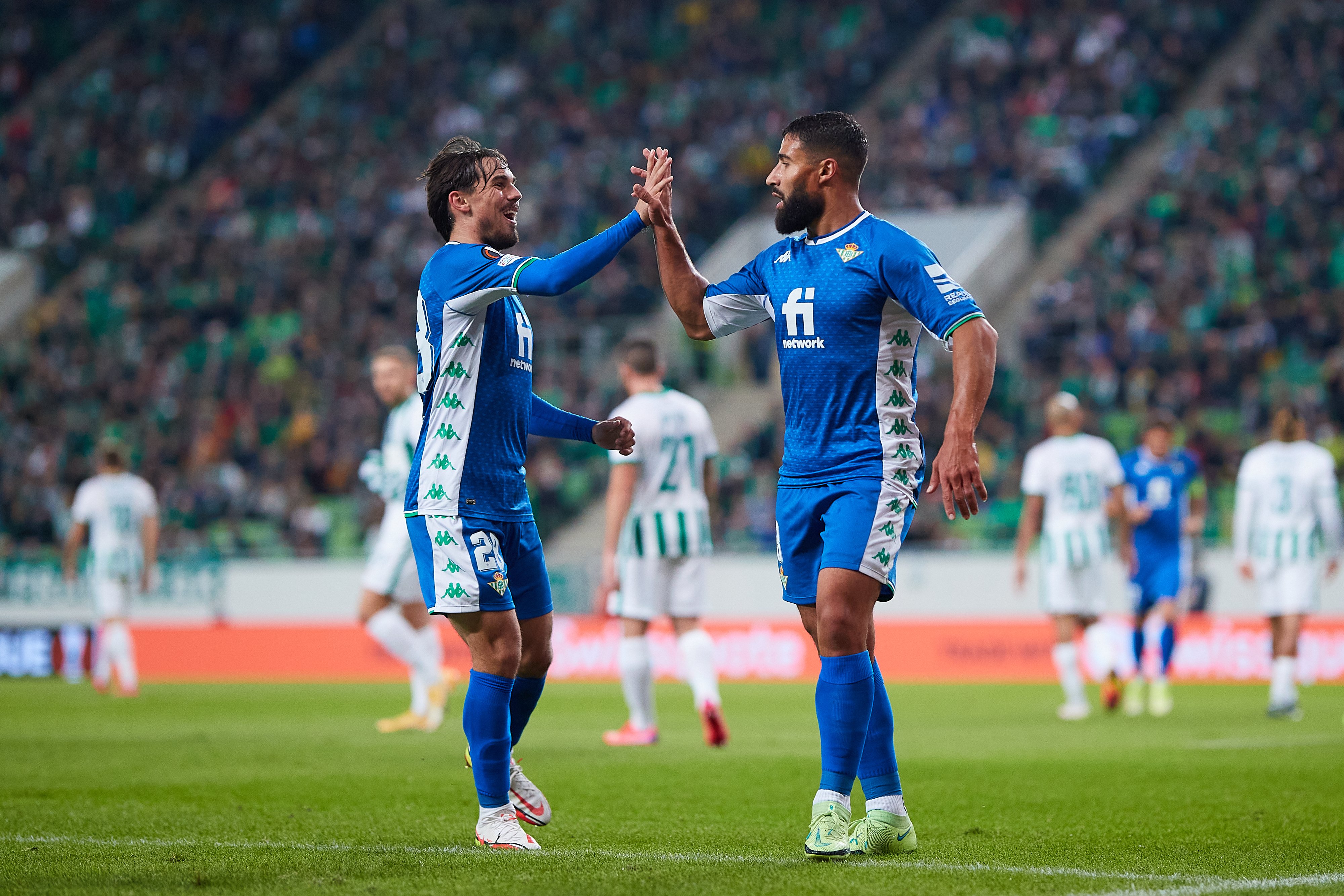 Real Betis travelled to Hungary this evening to play Ferencvaros in the second round of their Europa League campaign. Betis beat Celtic 4-3 at the Benito Villamarin in the first round, while their hosts tonight lost 2-1 to Leverkusen in Germany. The Andalusians continued their winning run, recording a 3-1 victory.

Betis have started the season strongly, and look a formidable unit under Manuel Pellegrini. They’re seventh in La Liga, level on points with sixth-placed Barcelona and two off third-placed Sevilla, their great city rivals. They’ll be looking to retain their Europa League place this season to build on 2020/21. Ferencvaros are second in their league, three points behind leaders Kisvarda and two points clear of third-placed Paksi.

Nabil Fekir put Betis into the lead in the 17th minute, assisted by Rodri. Myrto Uzini then drew Ferencvaros level on the stroke of half-time, only for a Henry Wingo own goal to restore Betis’ lead. Cristian Tello, assisted by Willian Jose, put the result beyond all doubt deep into injury time, making it 3-1 in the 95th minute.