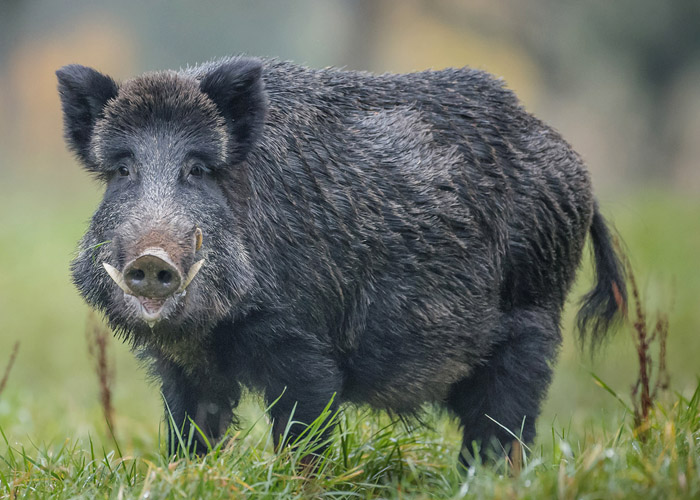 Barcelona centre-back Gerard Pique’s wife Shakira was the victim of an attack by wild boars while walking in a park in Barcelona with her eight-year-old son according to BBC News. The Colombian singer was mugged by the animals, who relieved her of her bag before fleeing into the adjacent woodland. 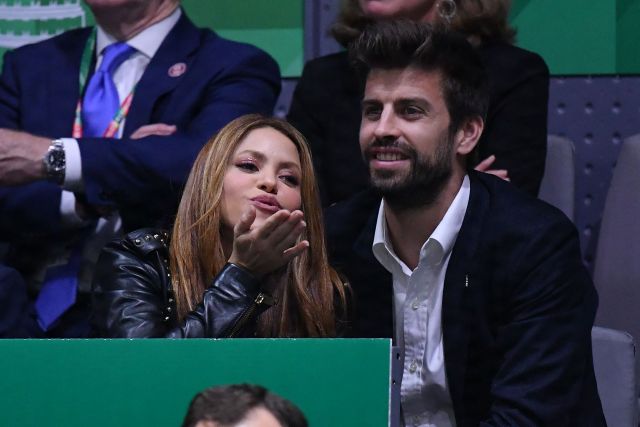 Spanish police received over a thousand phone calls about wild hogs in 2016, with the animals accused of attacking dogs, plundering cat-feeders, holding up traffic and running into cars. Their numbers have exploded in Europe, now at near ten million.

It’s been a rough week for the Pique family. Gerard was pulled off after half-an-hour on Wednesday evening in Lisbon as Barcelona took a 3-0 beating at the hands of Benfica in the Champions League, heaping pressure on coach Ronald Koeman. The result followed a 3-0 humbling by Bayern Munich as well as middling performance domestically; Barcelona currently sit sixth in La Liga.