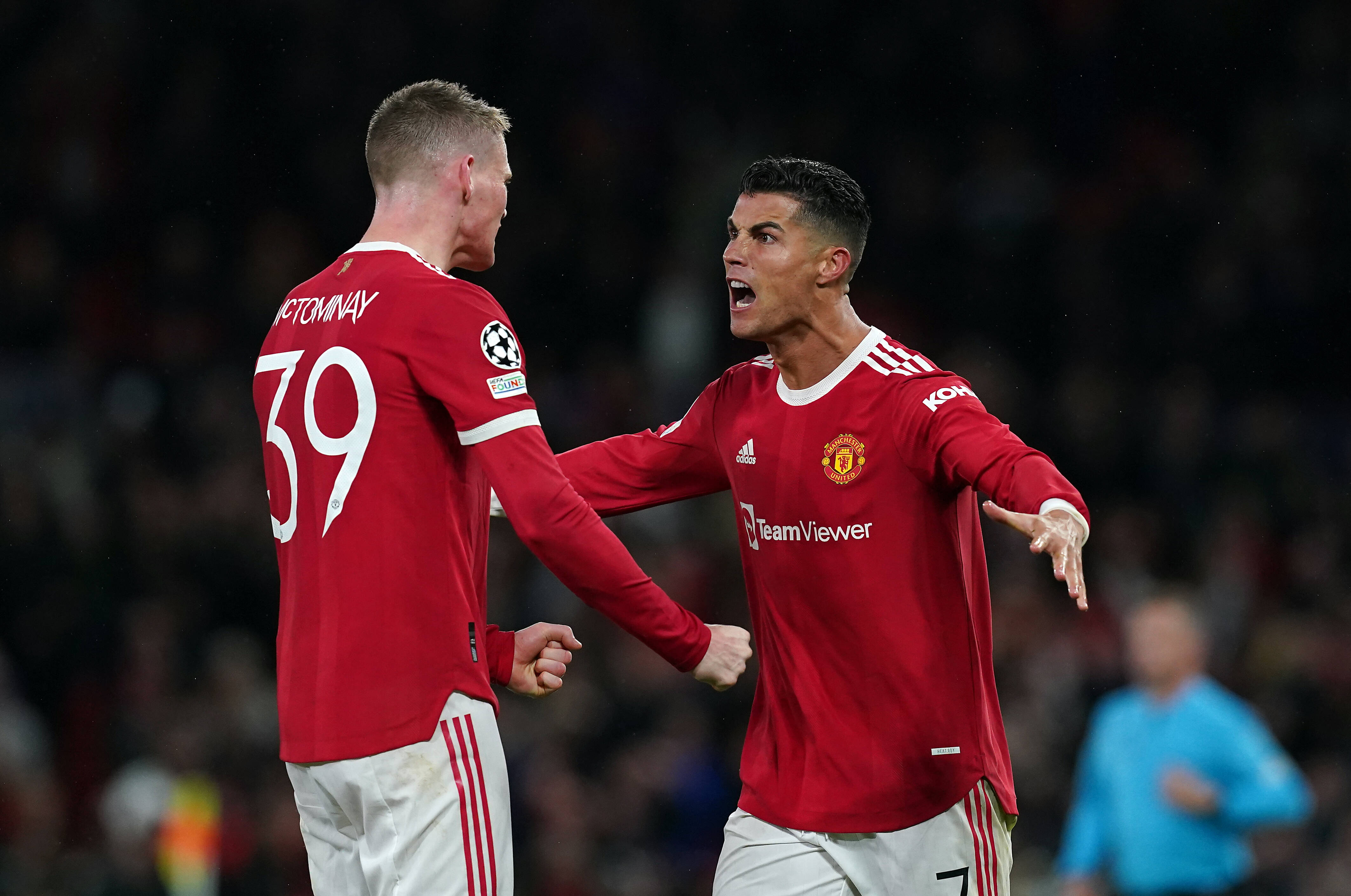 Here are your Spanish football headlines for September 30.

Unai Emery‘s men had dominated Manchester United in the Champions League clash, but they failed to take their chances, and they were punished with less than a minute left.

Ronaldo hammered one home from close range to complete the comeback after Alex Telles had cancelled out Paco Alcacer’s goal.

Barcelona are now in trouble as far as their Champions League campaign goes.

They lost 3-0 to Benfica away from home on Wednesday night, and they have now lost both of their first two games of the competition.

Sevilla continued their slow start to their Champions League campaign on Wednesday, drawing with Wolfsburg.

It took a late Ivan Rakitic penalty for Julen Lopetegui’s to take a point, and Los Nervionenses are left on two points from their first two games.

Next up, they face Lille, who only have one point so far.