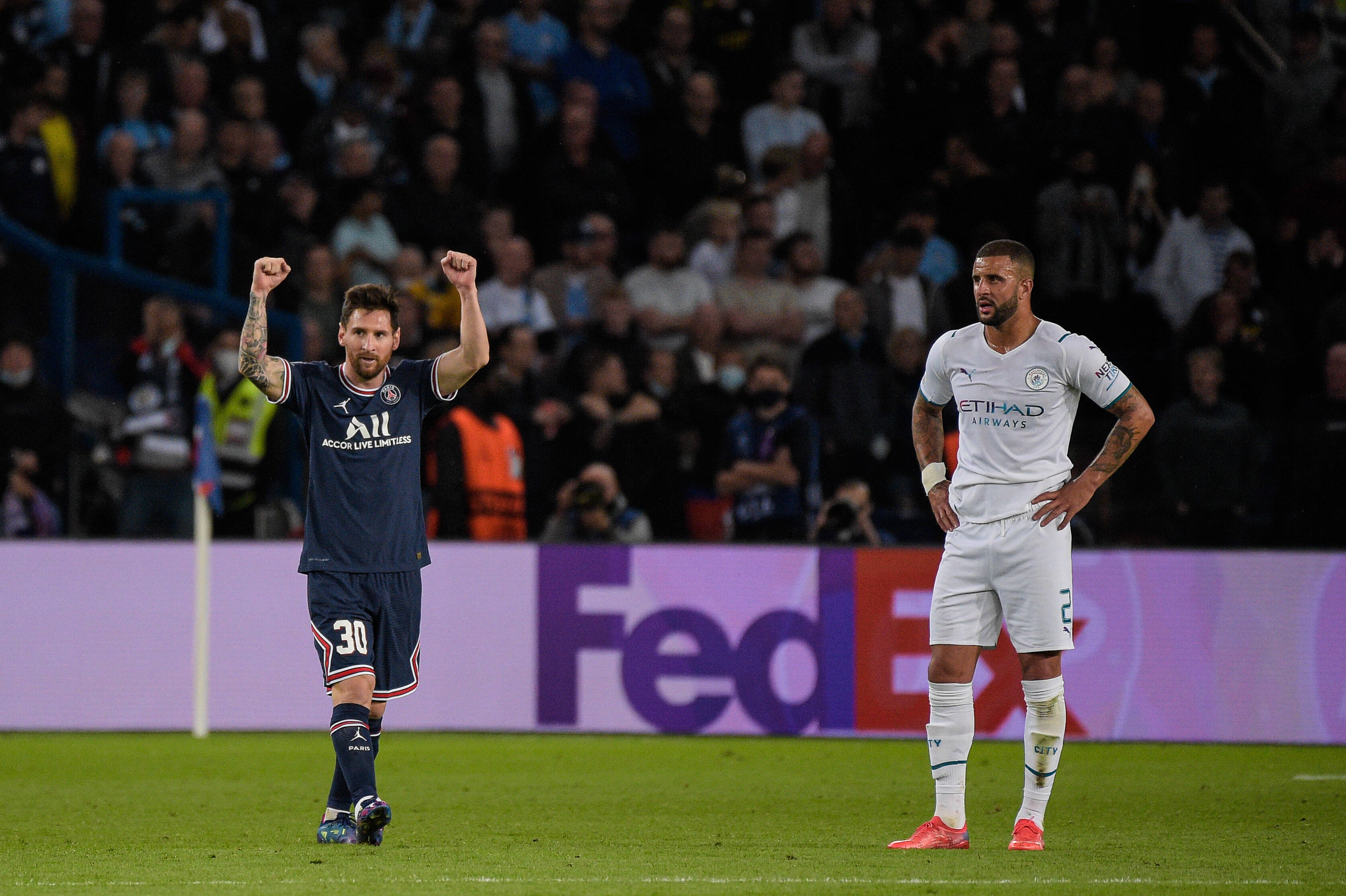 Here are your Spanish football headlines for September 29.

Real Madrid were expecting a routine win over Moldovan champions Sheriff in the Champions League on Tuesday night.

Sheriff are the lowest seeded team in the competition, but they still managed a historic away win over Los Blancos at the Bernabeu.

Sebastien Thill scored with a world-class strike in the 89th minute to secure all three points after Karim Benzema had cancelled out Jasurbek Yakhshiboev’s opener.

Luis Suarez has finally ended his record of not scoring away in the Champions League, and in some fashion.

The Uruguayan scored a penalty seven minutes into stoppage time to help Atletico Madrid defeat AC Milan away from home.

Antoine Griezmann had scored the equaliser to kick-start the comeback, the Frenchman netting his first for his new (and old) side.

Messi off the mark

Lionel Messi is off the mark for PSG, continuing his fine record against English sides.

Messi was yet to score for PSG, but he scored a brilliant solo goal with the help of Kylian Mbappe to see off Manchester City.

Idrissa Gueye put PSG ahead as early as the eighth minute, with Messi firing in the second on the 74th minute.