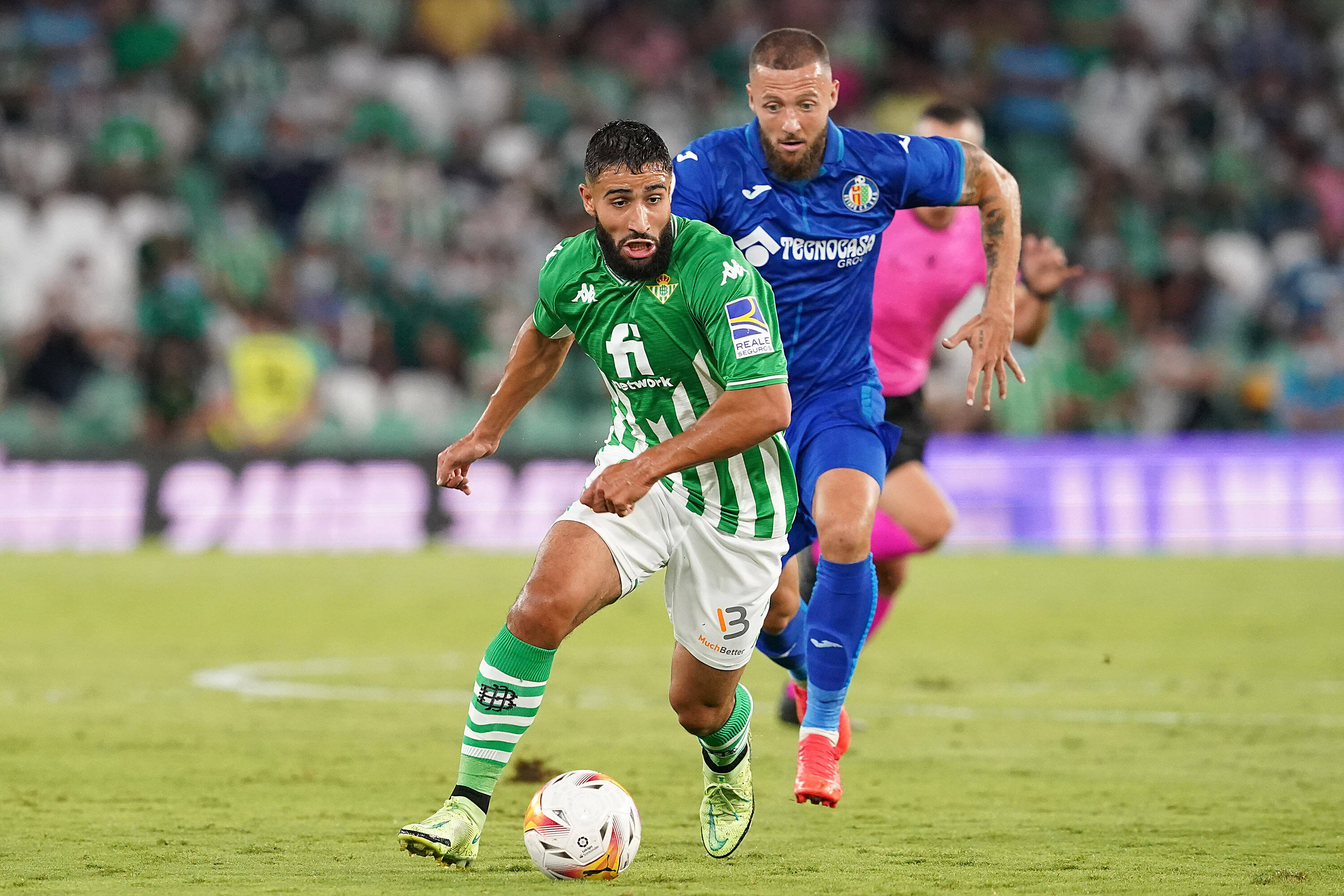 Real Betis have already begun talks with Nabil Fekir over a new contract.

Fekir has been excellent for Betis since his arrival in 2019, but he has found consistency, in particular, across the course of last season and this season so far.

The Frenchman has helped Betis start this season impressively, losing just one of their first seven games – eight if you include their Europa League win over Celtic.

But with less than two years remaining on his contract, Betis fans can be forgiven for feeling a little nervous, especially given some of the interest the midfielder has attracted in the past.

The 28-year-old saw a move to Liverpool fall through at the last minute before joining Betis, after all.

But club president Ángel Haro has confirmed talks are now ongoing over a new contract.

“He is doing magnificently well. He is a champion of the world with tremendous quality,” he told Marca. “When you see him move with the ball, glued to his foot, you know he is going to do something genius.

“We have an obligation with every player that is in the window with two years of contract to monitor, to see – if there is interest – the options to continue.

“He is a magnificent player. We are starting to talk. Each time we speak with him, he is very happy here and there is a positive predisposition.”

That’s a wise decision from Betis, with Fekir very much an attractive talent at the moment given his form and the fact he is now in the prime years of his career.

Failure to agree a new deal would likely force the Andalusians to sell their star midfielder next summer, so it’s understandable that they are desperate to avoid that fate.