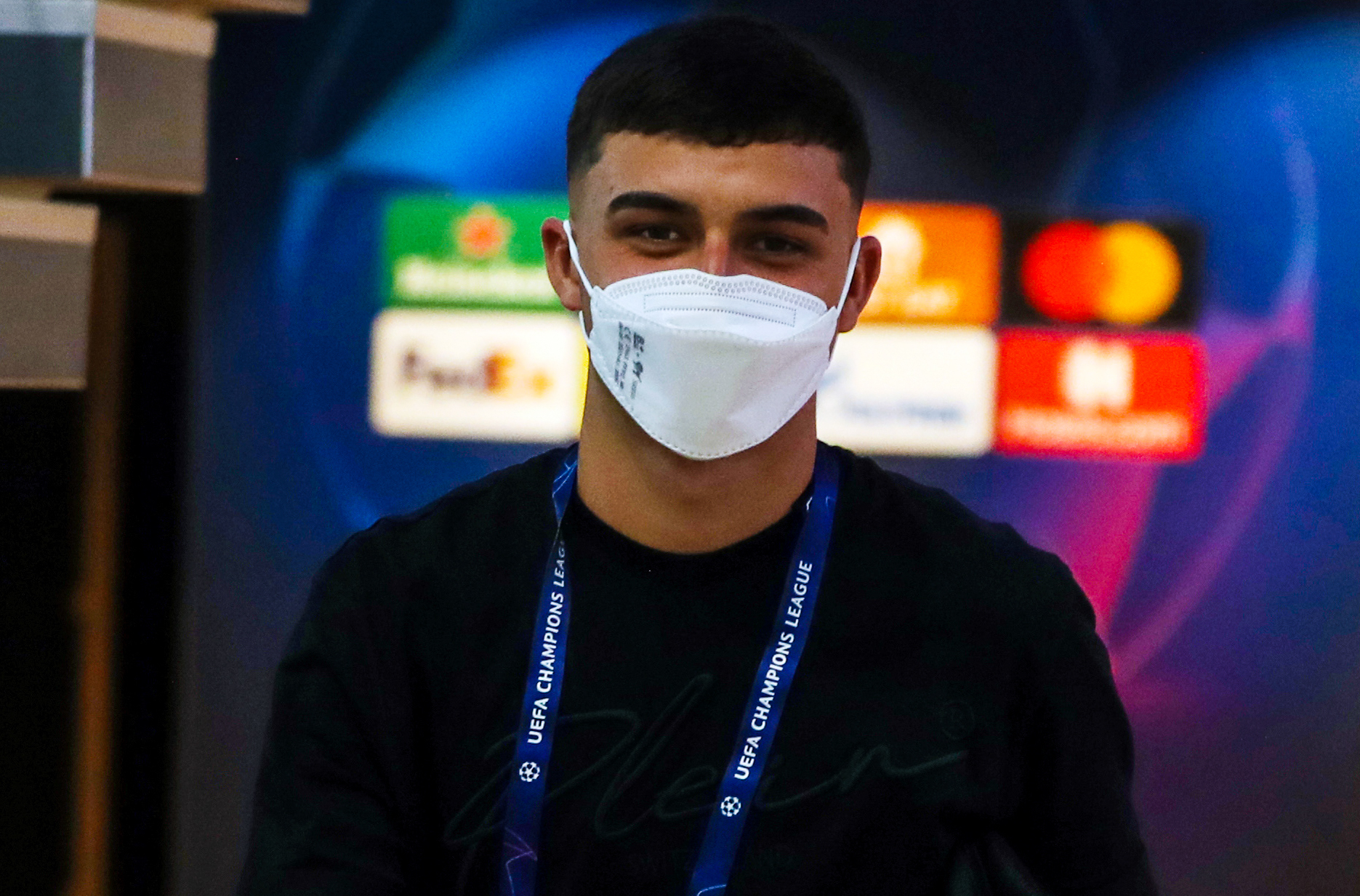 Barcelona sit sixth in La Liga and have endured a mixed start to the season. They’ve struggled to kickstart their new era, having lost Lionel Messi to Paris Saint-Germain. They did, however, beat Levante 3-0 at the weekend and welcomed back Ansu Fati, who’d missed 323 days through injury. Benfica are top of the Primeira Liga and have won seven out of seven league games.

Koeman opted for a 3-5-2 formation for the game, with Marc-Andre ter Stegen starting in goal behind a back three of Ronald Araujo, Gerard Pique and Eric Garcia. Sergi Roberto and Sergino Dest will play on each flank, while Sergio Busquets will sit as a defensive pivot with Pedri and Frenkie de Jong either side of him. Memphis Depay and Luuk de Jong lead the line.