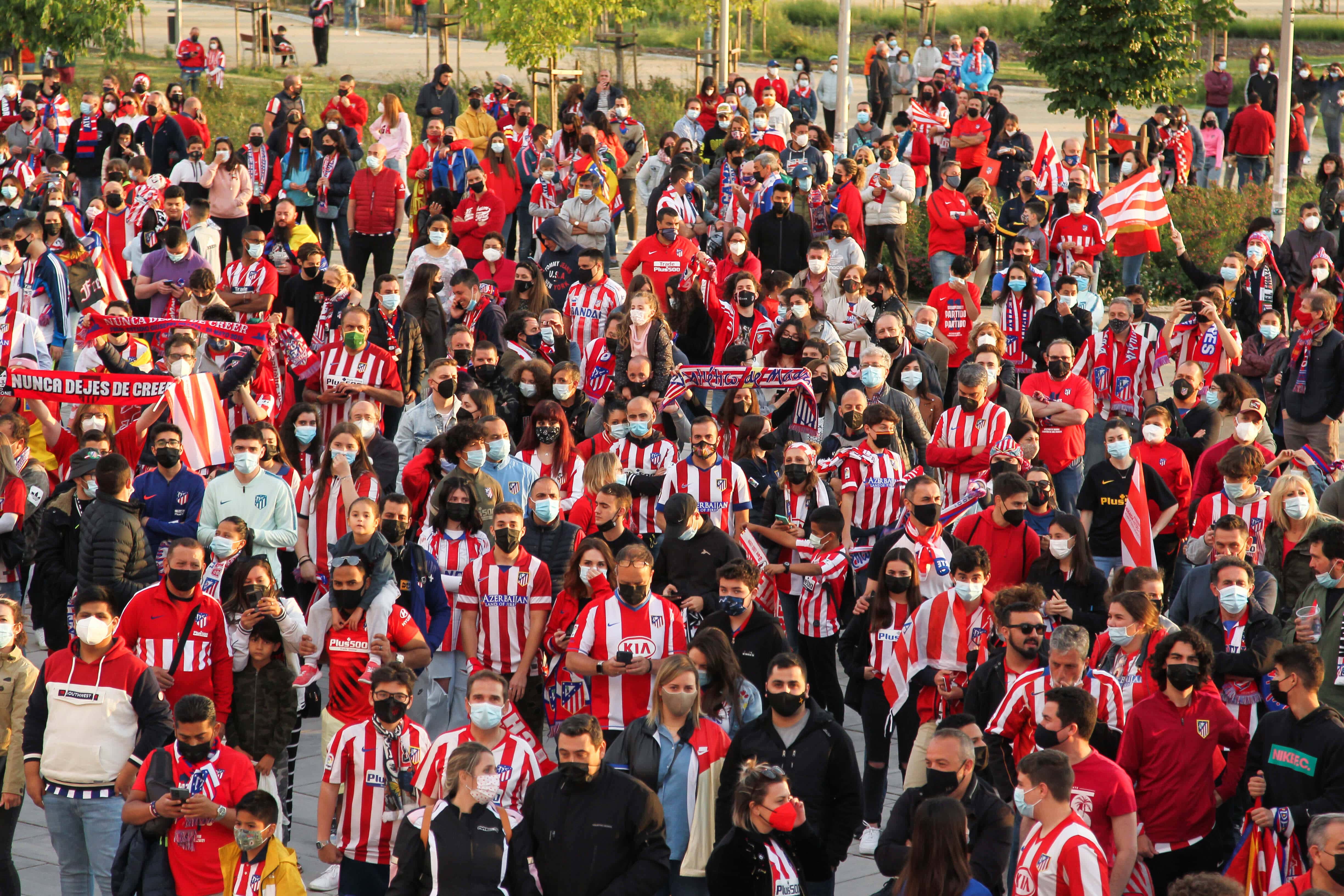 La Liga stadiums are set to be full once again after a decision from the Ministry of Health.

Spain have been behind the likes of the UK in reducing restrictions on the back of the coronavirus pandemic.

And so, as images of Premier League stadiums full to the rafters poured in during the early stages of this season, La Liga fans were left looking on with envy.

Restrictions of 40% were in place for the start of the season in Spain, while some regions, such as Pamplona, further reduced that maximum capacity.

September brought an increase to 60%, which is the current figure, but the Spanish Ministry of Health today approved the removal of restrictions on capacity.

From October 1, clubs up and down the country will be allowed to hold full stadiums, subject to approval from the country’s regions.

Each region will still be allowed to decide how many fans they allow into games, though many of the regions have allowed the maximum allowed by the Ministry of Health up until this point, including Barcelona, Madrid and Valencia.

There are still some mandatory restrictions, however, and they include the use of a mask, entry regulations and the ban on food consumption inside stadiums.