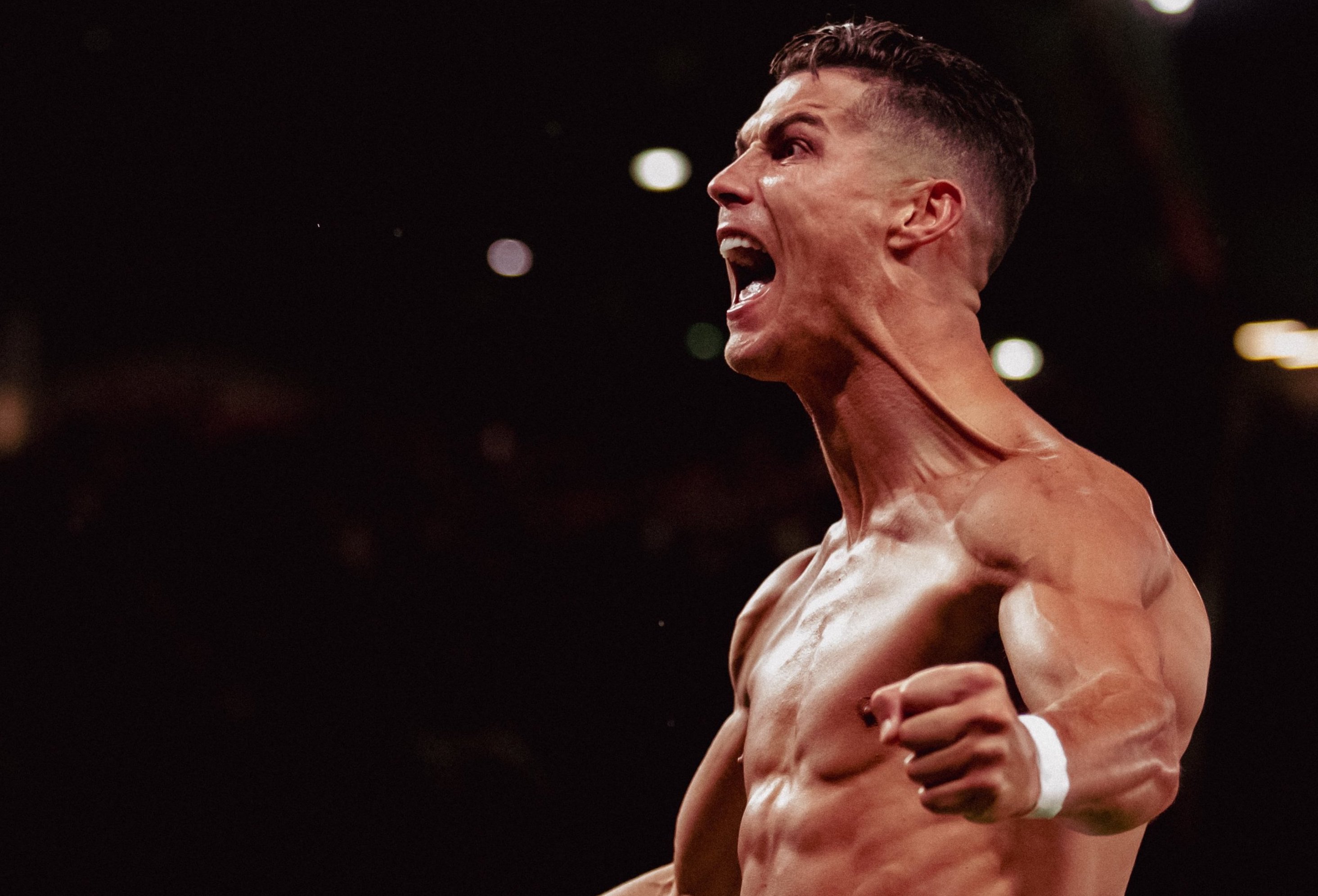 Villarreal travelled to Old Trafford this evening to face Manchester United in the second round of their 2021/22 Champions League campaign. Unai Emery’s men know the Premier League side well; it was them they beat to lift the Europa League title last season. This time, however, a late winner from Cristiano Ronaldo left the hosts with a 2-1 victory and three points in their back pocket.

Villarreal played well and were good value for their lead when they took it in the 53rd minute through Paco Alcacer. Alex Telles, assisted by his compatriot Bruno Fernandes, drew United level on the hour mark, however, with Cristiano stepping up to provide the winner – in typical style – in the 95th minute, right at the death.