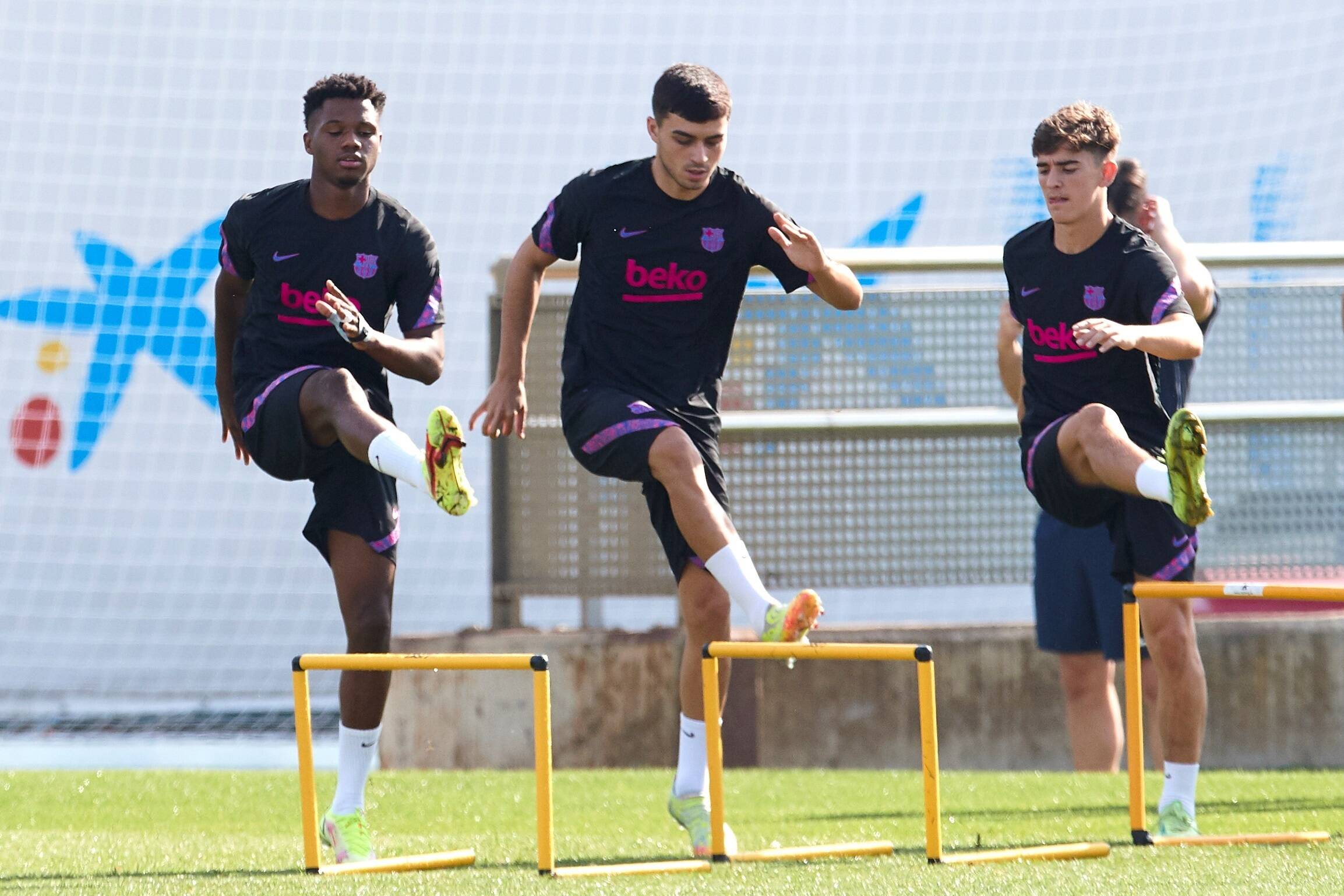 Barcelona have confirmed their matchday squad to face Sporting Lisbon Benfica in the Champions League this evening.

The Blaugrana got their Champions League campaign off to a slow start, losing 3-0 at home to Bayern and failing to manage a single shot on target.

But they will be hoping for much better this time around as they head to the Portuguese capital to take on Benfica.

Ronald Koeman‘s men come into this one having lifted spirits with a 3-0 win over Levante last time out having failed to win any of their previous three.

And they were also boosted by the return of star youngster Ansu Fati, who scored in his first game for almost a year.

Fati makes the trip to Lisbon, too, and there is a fresh boost in the form of Pedri, who has been included in the squad.

The midfielder has missed the last three games through a muscular injury, but it looks as though he will return here.

Here is the squad in full.