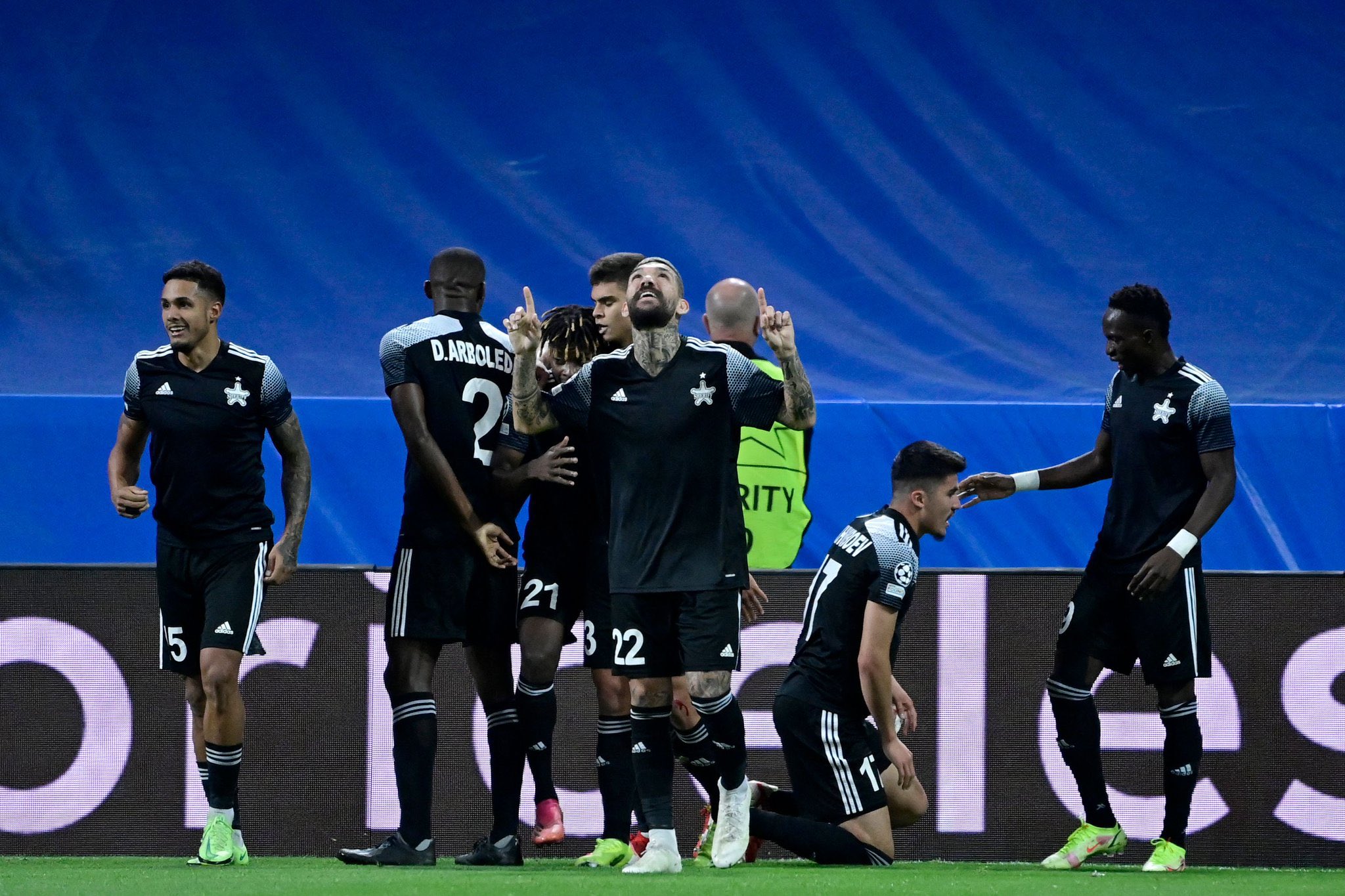 Real Madrid welcomed Sheriff to the Santiago Bernabeu this evening for their first Champions League tie at their newly-renovated home. The Spaniards went into the game hoping to prevent an upset and secure a straightforward victory; they didn’t manage that. Instead, the visitors incredibly won 2-1.

It was the visitors that took a 25th minute lead. Sheriff broke quickly on a counter-attack before teeing up Djasur Yakhshibaev to score. Madrid got back on level terms in the 65th minute. Unsurprisingly, it was Karim Benzema who converted the penalty. But it wasn’t over; Sheriff managed to regain their lead and win the game in the 89th minute through Sebastien Thill.