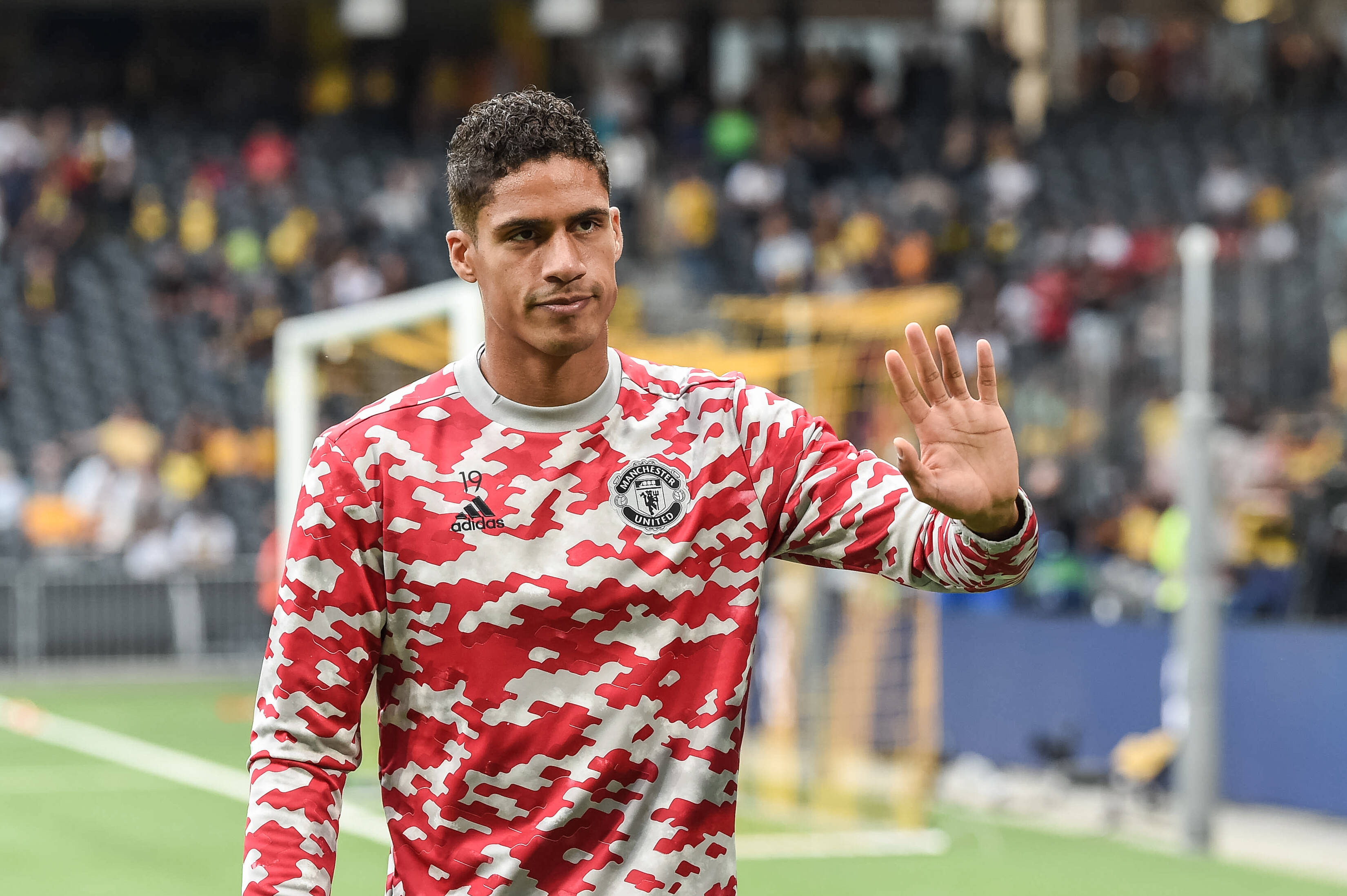 Rapheal Varane says he was absolutely sure he wanted to leave Real Madrid this summer.

Varane joined Manchester United on a relatively cut-price deal this summer after his Los Blancos contract was allowed to run into its final year.

Real Madrid were then forced to sell, aware that Varane was not going to extend his deal.

And the centre-back has now opened up on the decision to leave the Santiago Bernabeu, revealing it was the decision over which club to join that was a little difficult, having already made his mind up to leave the Spanish capital after a successful decade.

“It was a long thought process. It wasn’t an overnight decision,” he said in United’s pre-match press conference ahead of their clash with Villarreal.

“I wanted to try myself out and get different experiences and emotions at another club.

“I just wanted something different. I knew the Premier League was a top league and I have seen that for myself now, but it was just about taking the decision with calmness.”

Varane couldn’t have asked for much more of a successful time at Real Madrid, winning three La Liga titles and four Champions Leagues, among other honours.

But he faces a more uphill task to achieve similar success at United, who haven’t won any trophies since 2017.

The addition of former Real Madrid teammate Cristiano Ronaldo should help, but Varane is already facing a tricky challenge at Old Trafford with Ole Gunnar Solskjaer’s men winning just one of their last four and losing their Champions League opener against Young Boys.