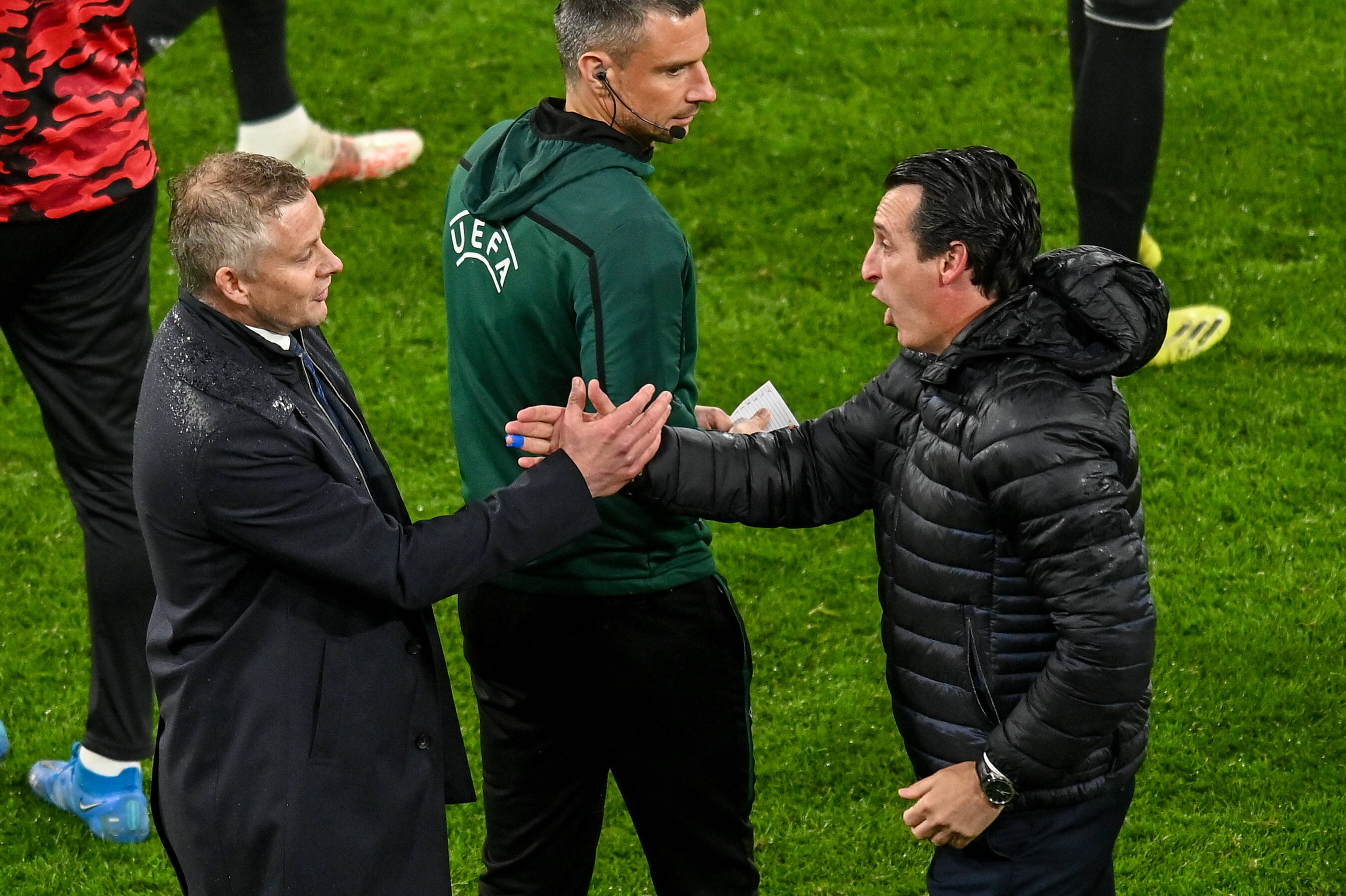 United and the Yellow Submarine go head-to-head at Old Trafford on Wednesday evening just months after the Europa League final when Unai Emery‘s men came out on top after penalties.

Solskjaer’s men got their Champions League campaign off to a slow start around two weeks ago when they were stunned away from home by Young Boys.

Meanwhile, Villarreal got off the blocks with a home draw with Atalanta, so the pressure is very much on the home side heading into this one.

Though, Solskjaer is well aware of the difficulties his side could face against a well organised Villarreal outfit.

“What we have learned about Villarreal…of course, we had a final against them that we don’t remember so fondly,” he said in his pre-match press conference.

“They have some very good individual players. Tactically and technically they are very good. They are good from the back and it is hard to press against them, but I do think we did it well against them in the final.

Solskjaer did, however, send a warning to Villarreal over summer signing Cristiano Ronaldo, who has a fine record against the Yellow Submarine from his Real Madrid days.

“Of course, when Cristiano is playing, you are almost always guaranteed one goal,” added the United boss.

“He has that record and 13 goals in 15 games against Villarreal, which means he enjoyes playing against them.

“He knows (Raul) Albiol from Real Madrid, (Pau) Torres, they are top defenders, but it is not easy for them to play against Cristiano, either.

“The more he plays, the better we will become, but we have to play well to create chances against them.”