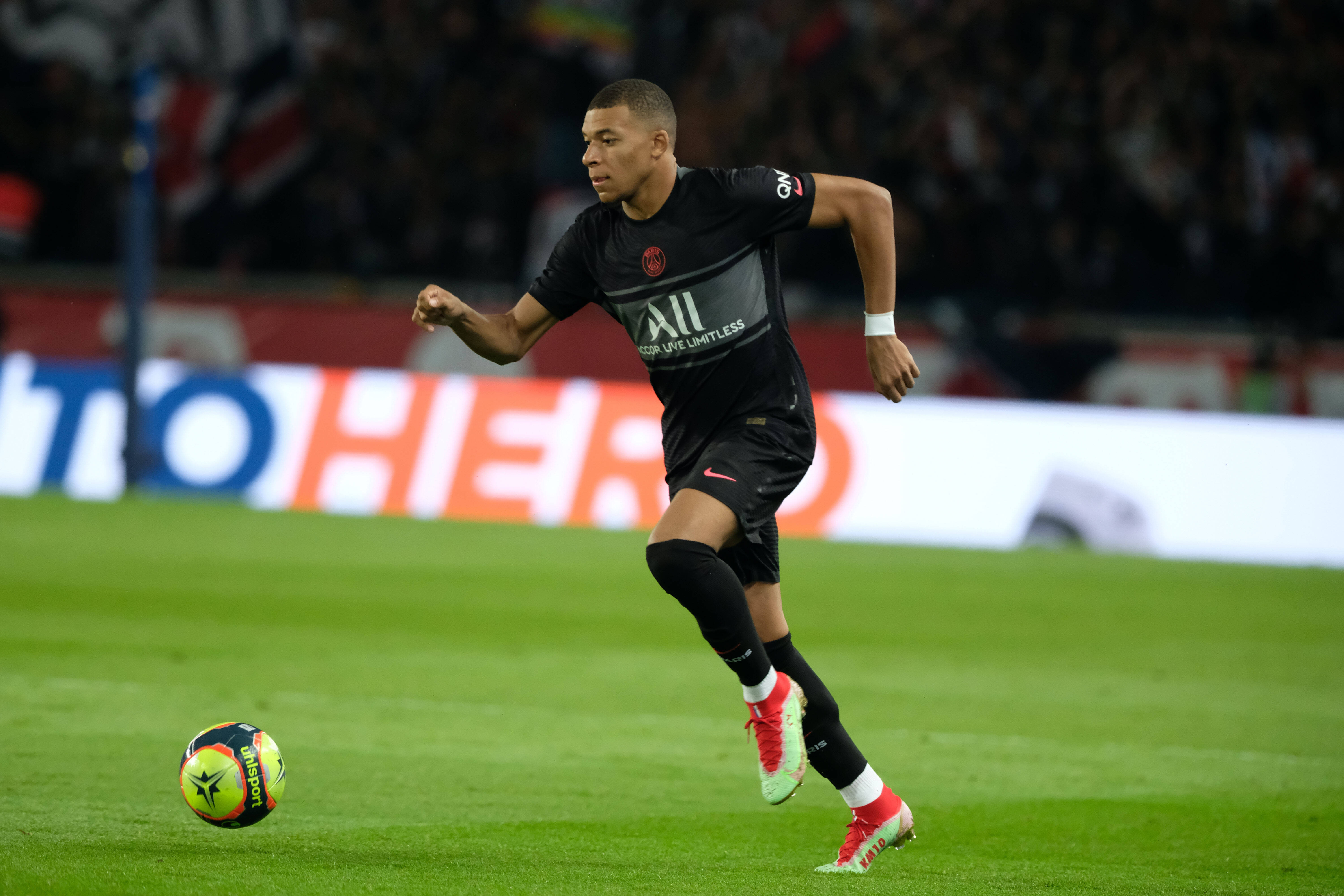 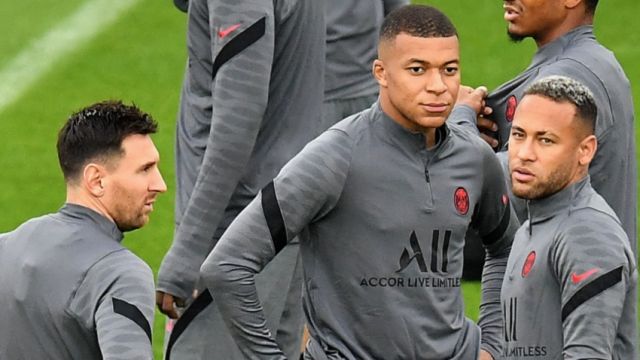 Paris Saint-Germain boast the most star-studded attack in European football. But will it prove to be a winning triumvirate? Lionel Messi, Kylian Mbappe and Neymar is perhaps the most talent-laden front three combinations ever assembled, but there has been some difficulties in the early stages of its adaption.

Raphael Varane: “The pressure to win at United is the same as at Madrid” 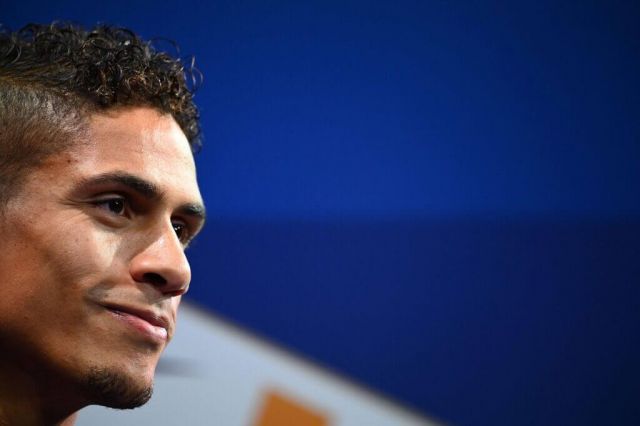 Raphael Varane will be key for Manchester United tomorrow evening as they host Villarreal at Old Trafford for their second game of the Champions League group stage. United lost their opening clash of the 2021/22 campaign, away at Young Boys, and will be determined to secure their first victory tomorrow. 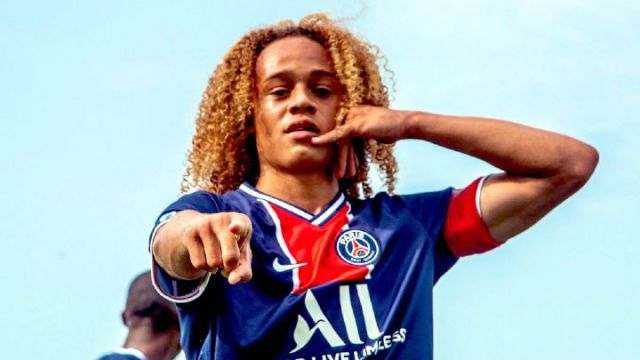 Xavi Simons was highly-touted at La Masia and tipped by many to eventually succeed Xavi and Andres Iniesta in Barcelona’s midfield, but he’s plying his trade a little further forward these days according to Diario AS, as a striker.