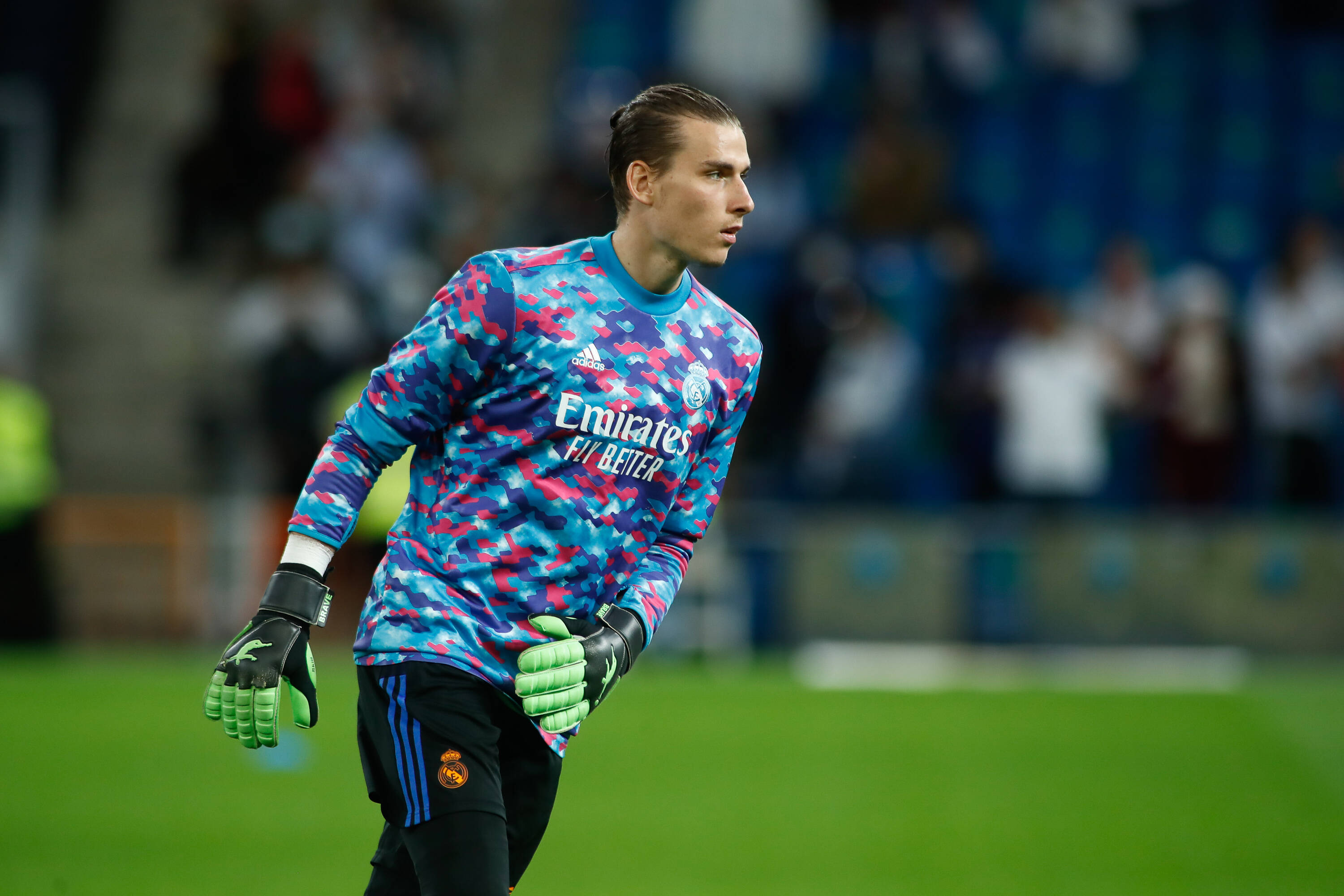 Real Madrid are set to make changes for their clash with Sheriff this evening.

Los Blancos are back in Champions League action tonight having started well in the competition this season.

And they will look to make it six points from a possible six this evening when they face Moldovan outfit Sheriff Tiraspol at the Santiago Bernabeu.

On paper, it should be a routine win for Los Blancos, and it is for that reason why Ancelotti is likely to rest some key players this evening.

According to Marca, one player the Italian could opt to rest is Thibaut Courtois.

It’s claimed youngster Andriy Lunin could make his European debut for Real Madrid this evening having only ever appeared in the Copa del Rey.

The 22-year-old doesn’t get much of a look-in behind Courtois, but this evening could provide a good opportunity to rest the Belgian keeper given his heavy involvement over the last year or so.