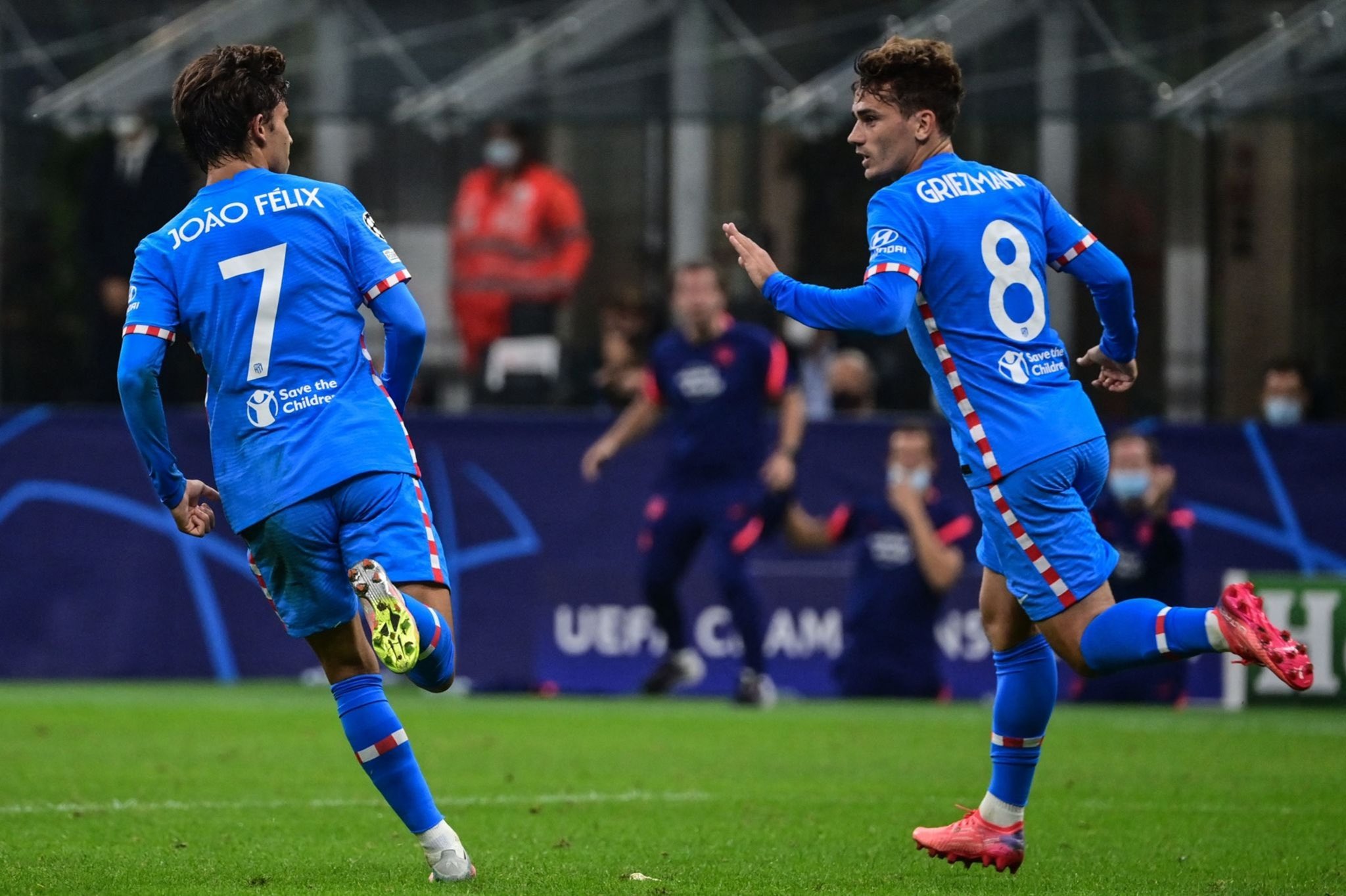 Antoine Griezmann determined to return to his best level: “My coach and my teammates need me”

Atletico Madrid travelled to San Siro this evening to take on Milan in their second group game of the 2021/22 Champions League. Questions have been asked of Diego Simeone’s side this season given their relatively slow start, so Los Rojiblancos were keen to put in a strong performance to really get the ball rolling; they weren’t outstanding, but they did manage to win 2-1.

Atletico are fourth in La Liga, level on points with third-placed Sevilla, two points behind second-placed Real Sociedad and three behind league leaders Real Madrid. They drew their opening Champions League game with Porto 0-0. Milan are second in Serie A, two points behind league leaders Napoli. They lost their opening European tie 3-2 to Liverpool at Anfield. 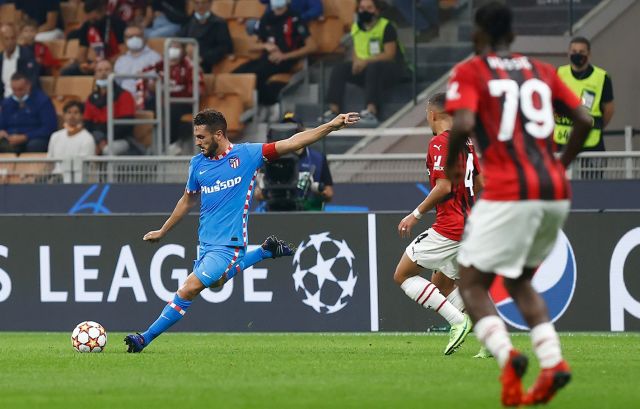 Milan struck first, taking a 20th minute lead through Rafael Leao after the forward was assisted by Brahim Diaz. The Italians, buoyed by the return of Champions League football to San Siro, started well. Atletico hit back, however, in the 84th minute. Antoine Griezmann scored his first goal for the club since rejoining from Barcelona. Then, Luis Suarez popped up in the 97th minute – the Suarez Zone – with a late winner from the spot.

“I couldn’t find myself,” Griezmann admitted post-match in comments carried by Marca about his struggles having returned to Atletico. “With work, with the help of the coach [I turned it around]. I knew that my teammates were waiting for me, the fans also. I’m trying to reach my best level as quickly as possible.

“It was a lot of change, in the end made on the final day [of the transfer window],” he continued. “It’s another tactical system, another dressing room. It’s tough, all those changes. But you have to get used to it as quickly as possible because my coach and my teammates need me. Nights like this will help me.”