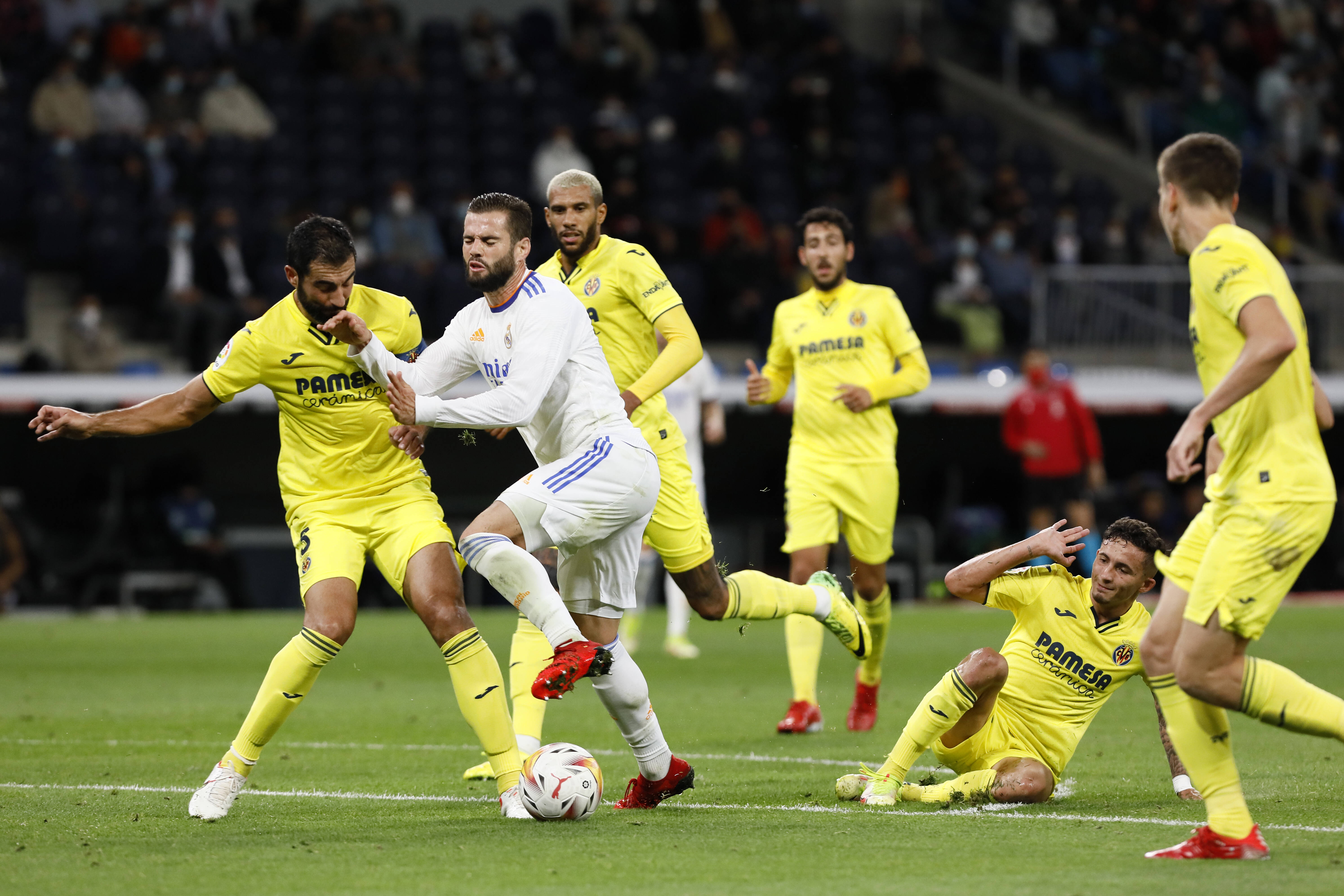 Unai Emery has responded to claims his team should have been punished with a penalty against Real Madrid.

Villarreal took a point from the in form Real Madrid on Saturday night, drawing 0-0 at the Santiago Bernabeu.

Draws have been all too common for the Yellow Submarine so far this season, this being their sixth in La Liga alone.

But away to Real Madrid, they will be pleased with the return, even if, on another day, they might have taken all three having created the better of the chances.

Though, there was one nervy moment, in particular, despite Villarreal largely limiting Los Blancos to very little.

During the first half, Raul Albiol and Nacho Fernandez had a coming together in the Villarreal box.

Nacho stumbled towards the box with the ball at his feet and Albiol stood still with his arms in the air, apparently spotting that the Real Madrid defender might seize the opportunity to go down under inevitable contact.

Nacho bumped into Albiol and went to ground, but referee Gil Manzano was convinced that, given the Villarreal defender stood still, he couldn’t have committed a foul.

And that’s something, unsurprisingly, Yellows boss Emery agrees with.

He said after the game: “I saw it live and it didn’t look like a penalty to me. The referee has made a good judgement.”