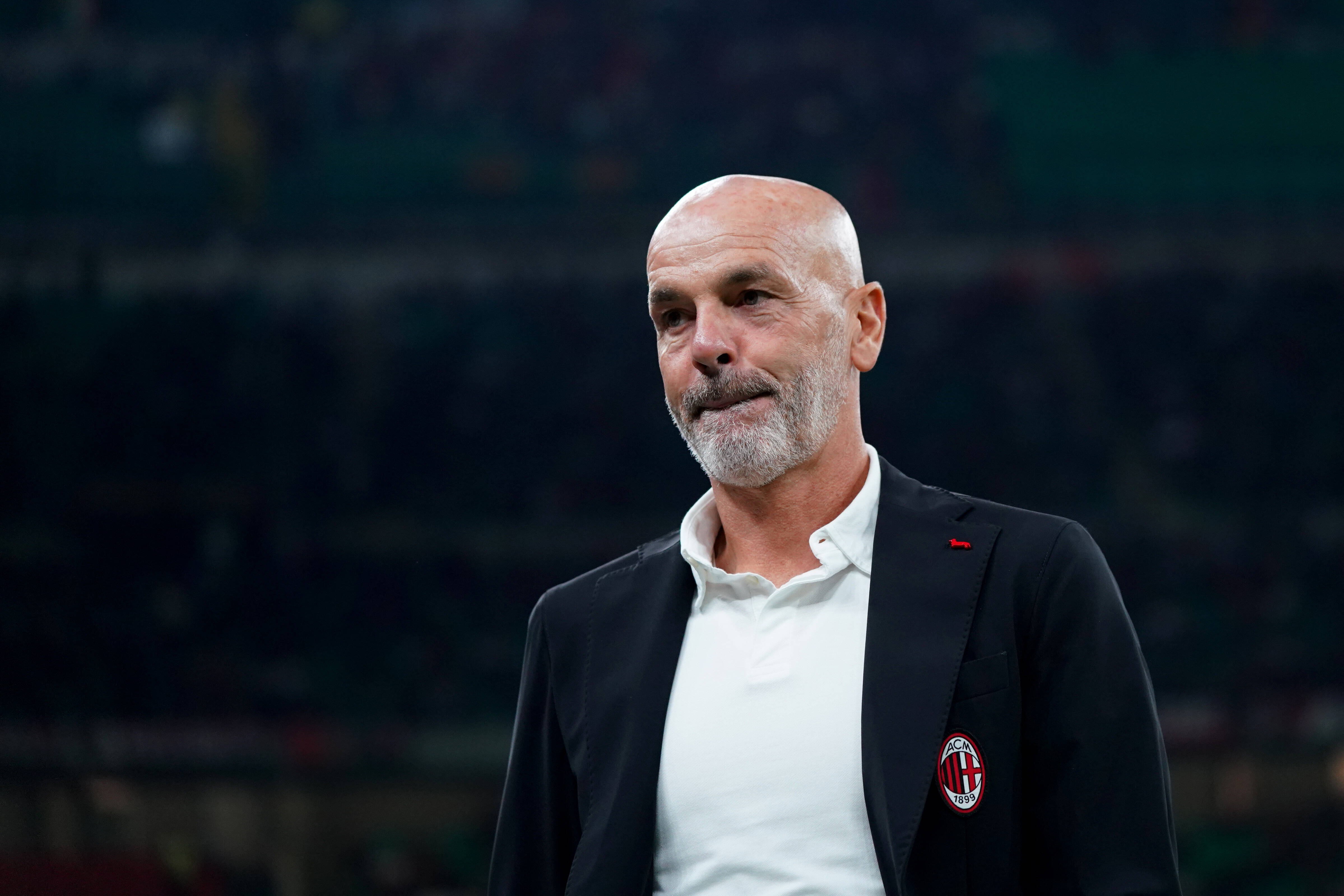 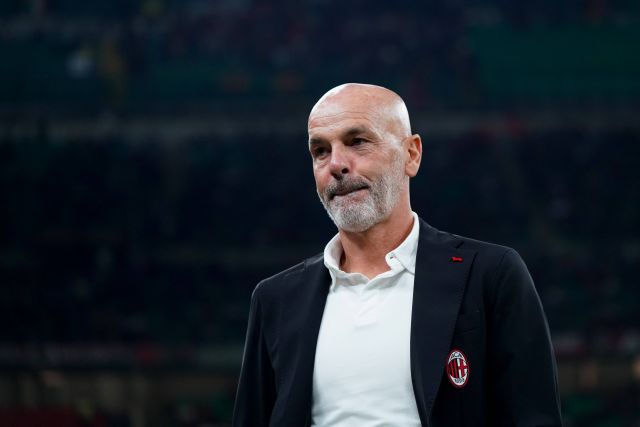 AC Milan boss Stefano Pioli has issued a warning to his side ahead of their Champions League showdown with Atletico Madrid.

Diego Simeone’s side lost their first game of the season, away at Alaves last weekend, and they kicked off their European campaign with a 0-0 draw at home to Porto.

Kroos opens up on 2021 injury issues 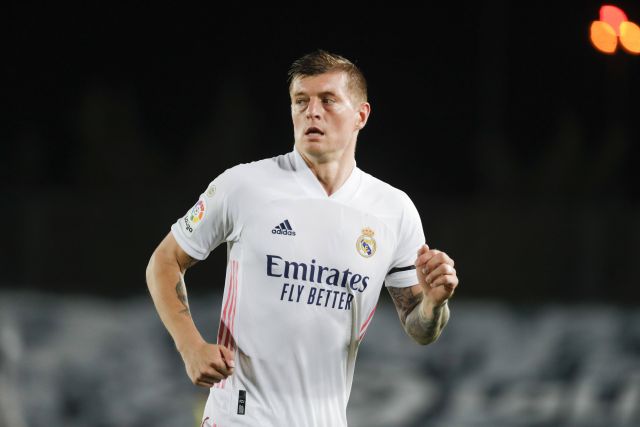 Real Madrid star Toni Kroos has admitted the last six months of his career have been made miserable by injury.

He is expected to make his return to action in tomorrow’s Champions League clash with Sheriff Tiraspol and the 31-year-old is ready to get back on the pitch. 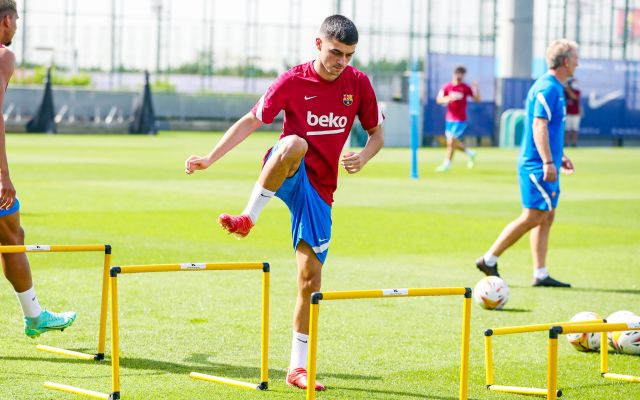 Barcelona coach Alfred Schreuder has sent a warning to their rivals amid players returning from injury.

The German coach confirmed teenage star Pedri is working hard to edge back to full fitness, and whilst he will miss out against Benfica in midweek, his first team return is expected soon.