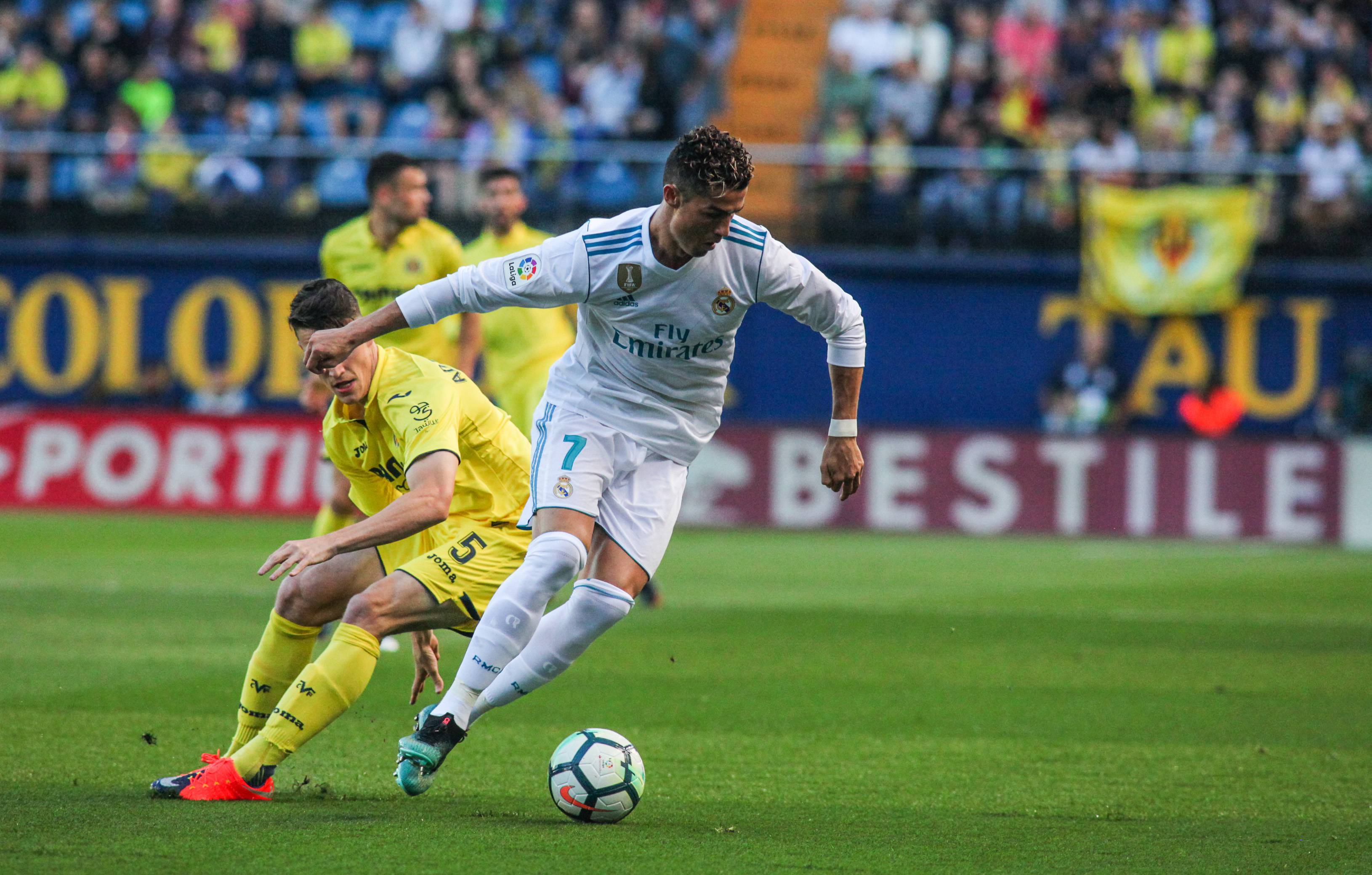 Cristiano Ronaldo has some unfinished business against Villarreal with Manchester United.

Manchester United are preparing to welcome Villarreal to Old Trafford, the two teams going head-to-head in the Champions League on Wednesday night.

United will have revenge on their minds after losing to the Yellow Submarine on penalties in the Europa League final last season.

But it’s not just the Reds who have something to prove against Unai Emery‘s men.

Interestingly, Ronaldo has faced Villarreal four times as a United player, the two teams facing off twice in each of 2005 and 2008.

The Portuguese superstar played in all of those games, but he never managed to score or win.

All four games finished 0-0, and when you add the Europa League clash – which Ronaldo wasn’t involved in – the two teams have only ever drawn in 90 minutes despite meeting five times.

Ronaldo will be looking to address that statistic to help United recover from a shock defeat to Young Boys in their Champions League opener.

He has every chance of doing so, too, racking up an impressive record against the Yellow Submarine during his time as a Real Madrid player.

In 15 La Liga appearances against the Castellon side, Ronaldo managed no fewer than 13 goals and five assists.

It will be all eyes on Old Trafford this Wednesday to see whether Ronaldo can continue that hot streak and end his duck as a Red against Villarreal.